Home Entertainment BTS: What is the full form of BTS? BTS full Form! 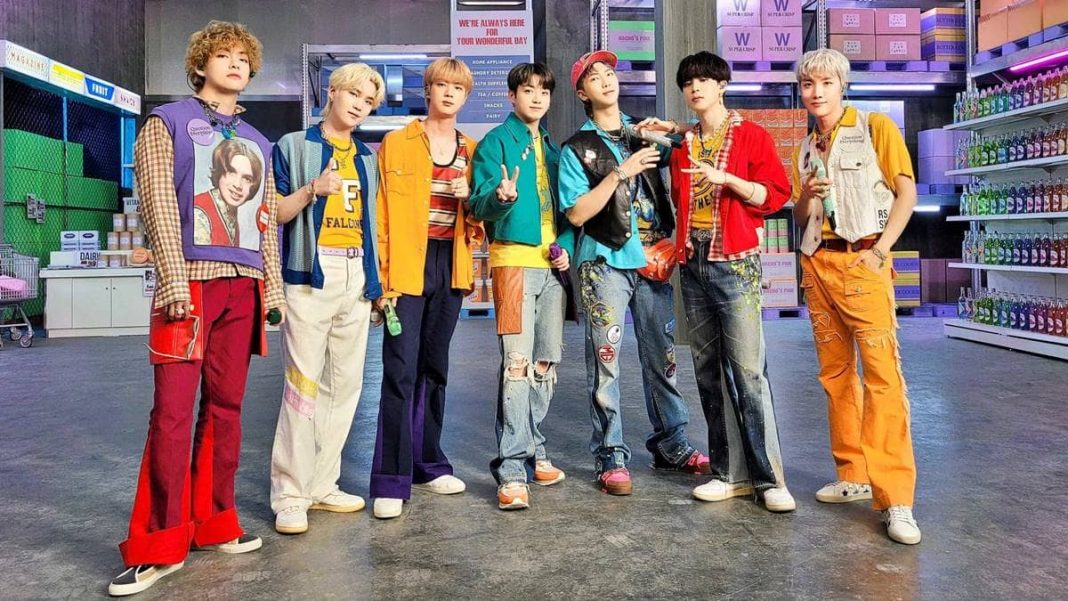 What is the full form of BTS?

Many people think that BTS is just some random English alphabets woven together to make a word but it is not true BTS has a full form and any true BTS fan will tell about it easily. they stand for Bangtan Sonyeondan which in English means Bulletproof Boy Scouts. Some people also tell that BTS stands for Beyond The Scene and there are many different full forms

that different fans give to BTS but these all are invalid and BTS means Bangtan Sonyeondan or simply Bangtan Boys as well.

is a seven-member K-Pop South Korean boy band, that started its journey in 2013 and started gaining popularity in 2015

and from there BTS has not looked back and the popularity of the band has only increased with time. The seven members of BTS are Jin, Suga, J-Hope, RM, Jimin, V, and Jungkook out of which many members use their original name on the stage and others have their separate stage names.

the popularity of BTS is their presence on social media and their techniques of promoting BTS.

and adopted the new way of promoting their songs on social media platforms. They trusted the people around the globe to show love for their music and the people haven’t disappointed them and that’s why fans have only increased with every passing day.