Home ANIME Where to Watch One Piece Series 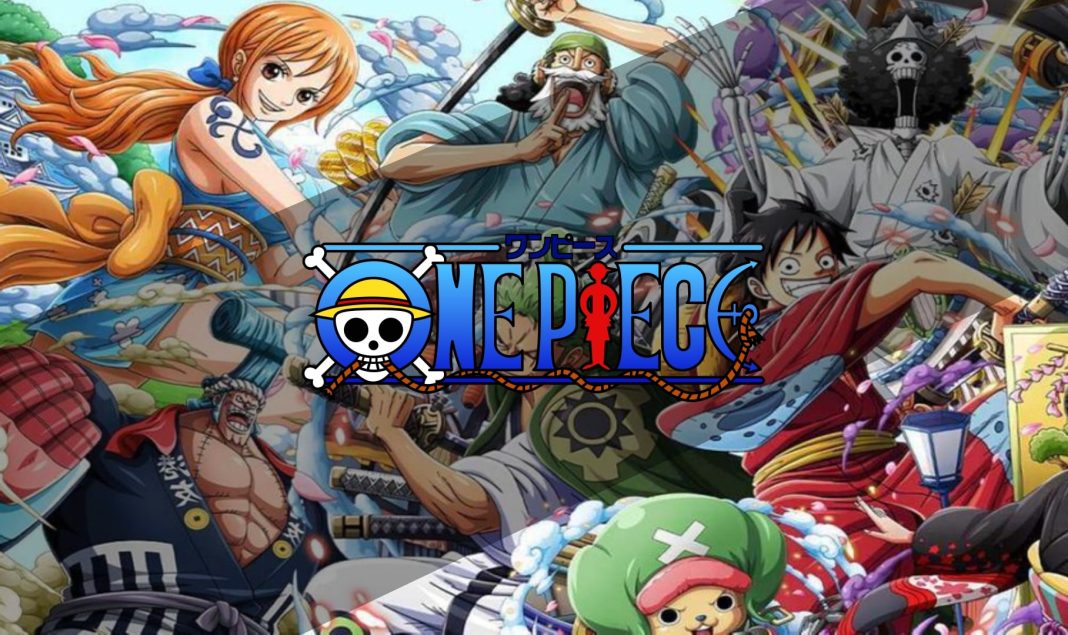 With over 800 episodes and counting, it’s hard to grasp everything that is happening in One Piece. And if you’re a fan of the long-running anime and manga series, you know that watching the show live isn’t always easy.

But before anything else, what is One Piece all about?

A Quick Overview of One Piece

One Piece is an internationally popular anime that’s based on the pirate series of the same name created by Eiichiro Oda in 1997. The series follows the adventures of Monkey D. Luffy, who sets off to become the King of the Pirates. One day, he accidentally ate a Devil Fruit, allowing him to gain mysterious powers that make him stretch his body like rubber as long as he wants. But sadly, this power also carries some drawbacks.

Fans are also eagerly awaiting when they can see other popular characters join in on one of their favorite animated series. While One Piece may not be as well-known elsewhere, there are many ways you can enjoy it if you live in Japan or abroad. We’ll share them with you below.

Where to Watch One Piece ?

Check out some websites for getting your fill of all things One Piece. The website Crunchyroll hosts many anime series and makes sure they’re available in HD quality. Even though most shows on Crunchyroll are licensed from North American or European studios, a lot of them aren’t shown locally.

Many prefer Crunchyroll over other streaming services because they also provide community features so you can chat with other fans while you watch your favorite show, which is awesome if there isn’t anyone nearby who likes anime, too!

Many fans make sure to keep up with the latest One Piece episodes in various ways. And if you’re a latecomer, you may find that your preferred website has already run out of episodes.

To get around that, try sites like Hulu and Funimation. You’ll need to create an account with each of these sites and subscribe for access, though. Just be aware that anime streaming is typically one-way. Shows are available when they’re aired in Japan, but getting them after air can be tricky.

Also, keep in mind that most sites don’t offer subtitles. So, if English is your preferred language for watching anime, look into Viz Media’s streaming site. This service offers both English audio and subtitles for several popular series, including One Piece. As a plus, it’s completely free!

If you have cable or satellite, you have anime channels. In an effort to capture more of their audience, some providers even carry anime series and movies alongside their English-language offerings.

Check your provider’s list of available content (or just try out a few different ones) to see what they offer in terms of anime. If you don’t have cable or satellite service, online streaming options may work better for you.

Hulu Plus carries a number of anime titles and has ads on both desktop and mobile. Netflix is another good option if you want something quick and easy but don’t want to pay a monthly fee. With Netflix, all episodes are stored on your computer or mobile device—so no commercials!

If you’re on iOS, there’s a (legal) way to watch One Piece even if you don’t have cable. The app Pluto TV allows you to search for live TV shows in your area, which can include new episodes of One Piece. It also has an episode guide that shows how long each episode will be on, so you won’t miss any of your favorite series.

Unfortunately, it doesn’t seem like many people are using it, at least not as often as they do other apps. So, it can be difficult to find anyone who is actually streaming right now. At least with Pluto TV, though, you know for sure that what you’re watching is completely legal!

While many of us are familiar with some of these websites and platforms, others may be entirely new. You should plan on checking out your local sites first and see if they offer any specials or discounts.

For example, Crunchyroll offers a free one-month trial, which is perfect for those who have never used it before! But as always, we suggest that you check things out for yourself first. Don’t always trust what others say because we all know how much bias can exist within anime reviews. Just make sure to keep an open mind and watch at least a few episodes before you decide whether or not you like it.