Home ANIME Which is the Most Powerful Genjutsu, Ninjutsu and Taijutsu? 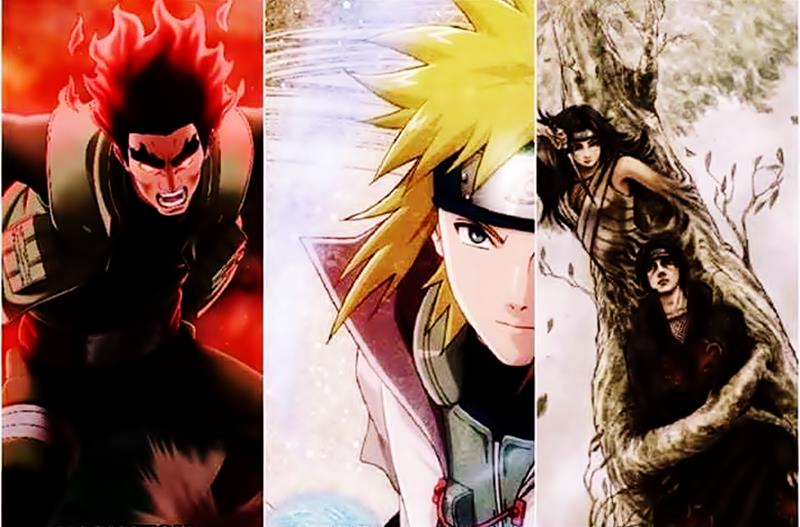 Please note that these statements are sometimes conditionary of where the plot is in the story. For example, Amaterasu is shown later in the story to not be as “ultimate” as it seemed, as there were plenty of equally impressive ability that could negate/nullify it. In addition, there are plenty of jutsu that are just as strong, and do much more damage at a much faster rate.

Tsukuyomi, likewise, is probably not superior to Infinite Tsukuyomi, which can affect multiple people at once with no real side effect, and its nearly impossible to break. Needing a special combination of abilities just to do so.

Also, in the case of the Shkotsumakyu, the reason it can be the ultimate taijutsu is based more on the fact of “what” it does to the body rather than how it does it. Bones in the body become incredibly strong, for both offensive and defensive purposes, and the body obtains a bizzare level of regeneration abilities. This means not only did Kimimaro’s body have incredible durability, using bones to absorb damage, but an amazing regenerative factor to go with it. This makes it a most superior taijutsu fighting style, as not even something like Lee’s Primary Lotus had any effect on it, and it even allowed Kimimaro to brush off Gaara’s Sand Coffin technique with hardly any damage.

Personally, I almost feel if you coupled it with the Eight Gates, you could get some very dangerous mileage out of the move, but that was never really explored, because the technique holder died so quickly after introduction.