Home Entertainment Who are all the enduring and mortal rivals of Loki? 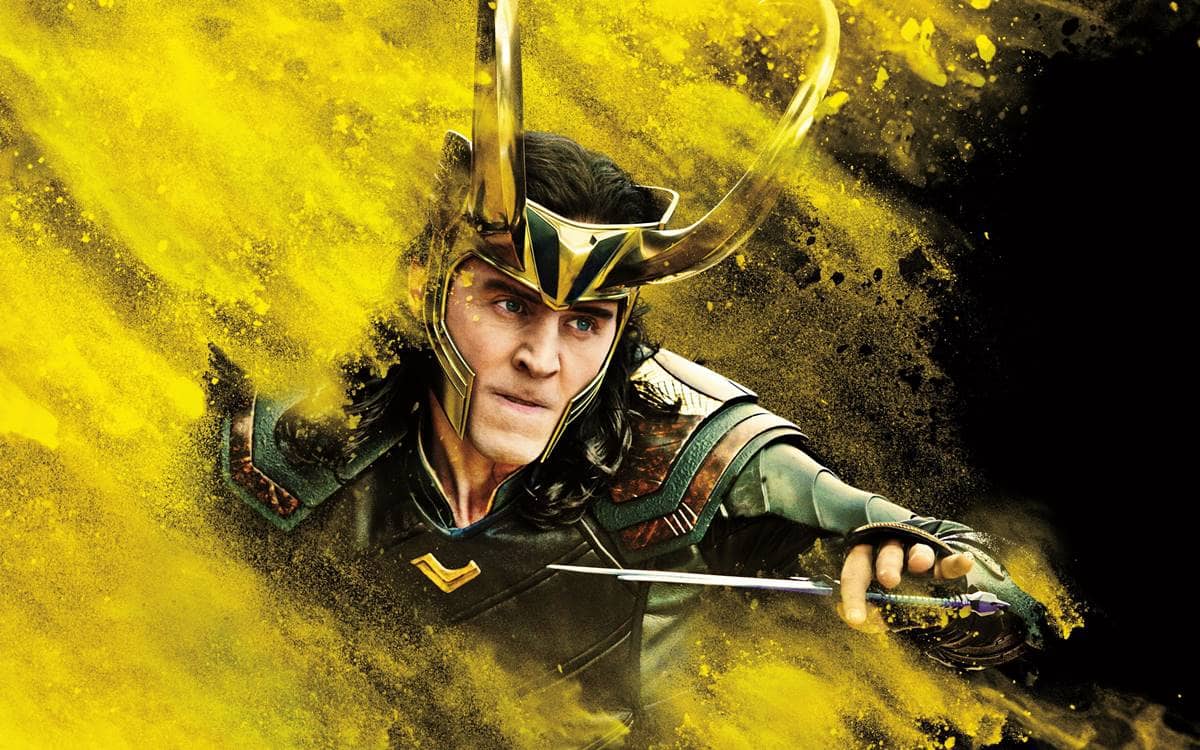 Who are all the enduring and mortal rivals of Loki?

mortal rivals of Loki: Loki, being the God of Mischief, is no

wonder has very few friends and a huge list of enemies.

the back of that friend. Loki was adopted by Odin after

in the realm of Midgard. From there onwards, things got

thrones started (not the series one but the fight between

Loki and Thor for becoming the king of Asgard) and Loki

discovered the truth of his adoption. From there onwards

he began seeing both Thor and Odin as his enemy despite

the fact that Odin and Thor never discriminated with Loki

over any issue. From there onwards the enemy list of Loki

started, it started with Thor’s closest friends who had always

Then Loki steals an unknown and ultimate source of energy,

the Tesseract, from the shield,

he himself invited both the shield and the Avengers to become a part of his enemy list.

After killing Phillip Coulson he raged all the Avengers which

enemies that stand between him and his dream of acquiring

Asgard and controlling Midgard is still long and it includes

daughter Hela. And more recently there are some new

members also added in the list that includes the Mad Titan

Ebony Maw and Cull Obsidian. Such a long list isn’t it? But still,

Loki has the ability to manipulate people and getting things

enemies in some way or the other.

comment box and, you’ll see some more of my blogs.