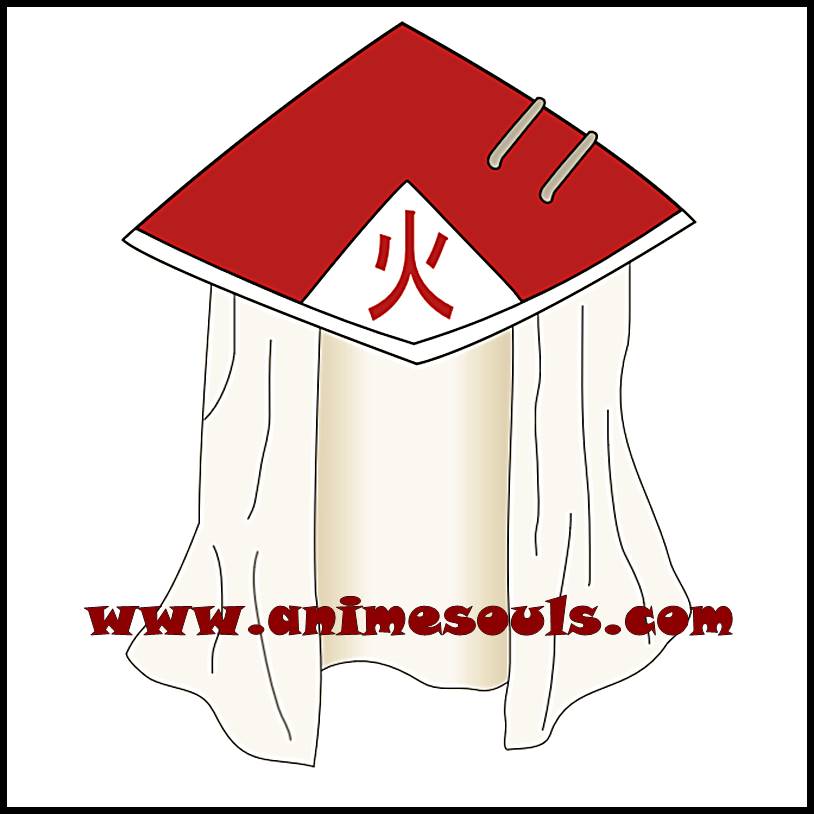 I see Konohamaru being the Eighth Hokage.  He strives to one day become Hokage after his idol, Naruto Uzumaki. Konohamaru Sarutobi was never referred to by his name by the villagers, only ever called “Honourable Grandson” because of his relationship to the 3 Hokage. Wanting to be acknowledged as a person and not simply the 3 Hokage’s grandson, Konohamaru Sarutobi began trying to defeat Hiruzen Sarutobi in order to replace him as Hokage.