Who Gonna Be 8th Hokage

I see Konohamaru Sarutobi being the 8th Hokage. He strives to one day become Hokage after

his idol, Naruto Uzumaki. Konohamaru Sarutobi was never referre to by his name by the

villagers, only ever call Honourable Grandson because of his relationship to the 3d Hokage.

Wanting to be acknowledge as a person and not simply the 3 Hokages grandson,

Konohamaru Sarutobi began trying to defeat Hiruzen Sarutobi in order to replace him as Hokage. 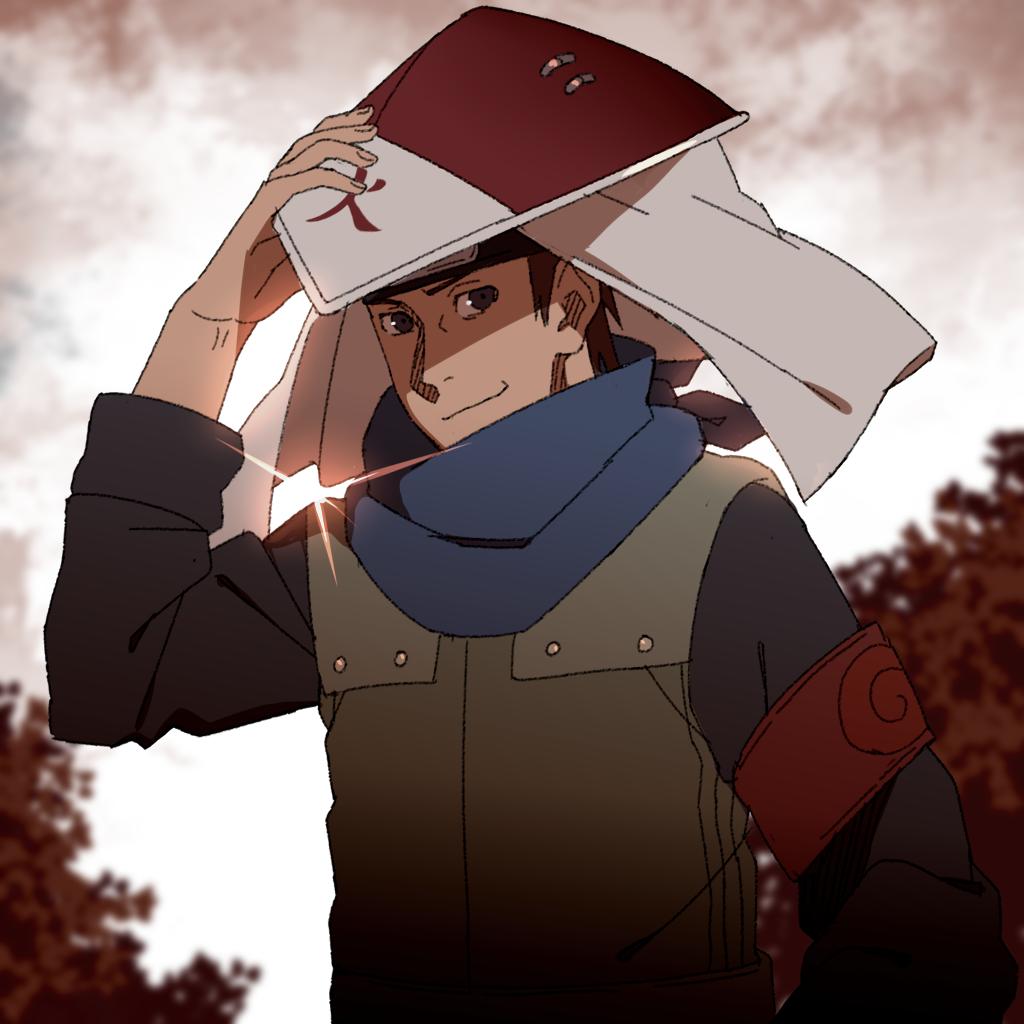 i think in naruto shippuden, when someone say that kakashi hatake is going to become

a 6th hokage, i agree with them because i can see that happening. kakashi hatake is a

really strong jonin, and a genius character, and he is not only cause of his sharingan

(Obito Uchiha eye), but also because he is a strategic genius. when everyone predict and

agree that Kakashi Hatake was going to be 6th hokage, Naruto Uzumaki 7th hokage, and

Konohamaru Sarutobi 8th hokage, i believe that too. before Boruto Naruto Next Generations

happen, i thought konohamaru Sarutobi was going to get a good upgrade and become so

much powerfull, i thought Konohamaru was going to become the new kakashi hatake, with

maybe new technique or fighting style or something new. but sadly, for now Konohamaru 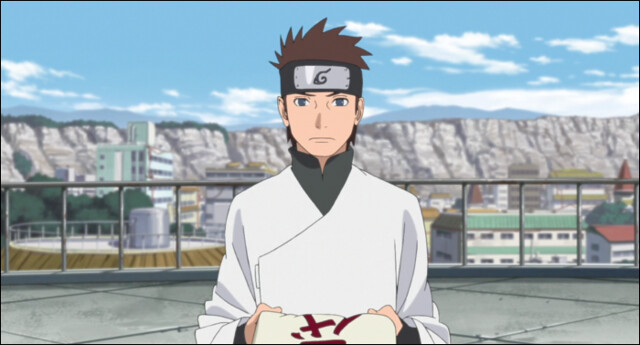 is just another naruto Uzumaki copy so much weaker. Konohamaru Sarutobi needs

and powerful as a Jonin character. right now in Boruto Naruto Next Generations, there no

one capable of becoming a new hokage beyond old naruto’s generation.