Home ANIME Who is Kawaki? 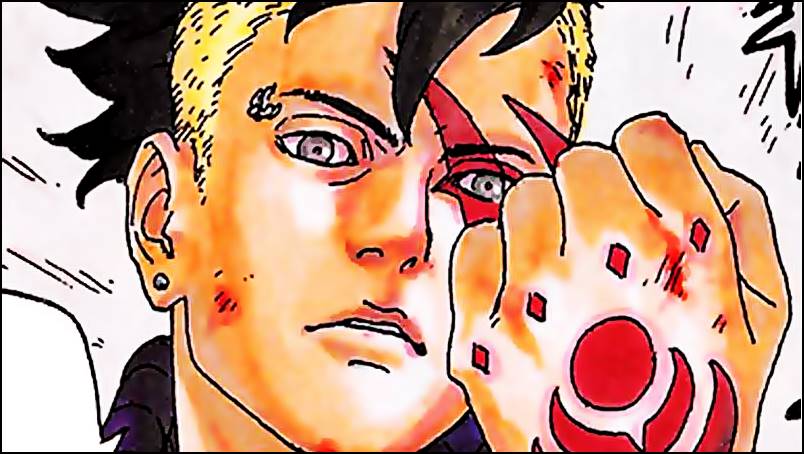 theoretically speaking from the story perspective Kawaki should be a nobody, Kawaki doesn’t like all ninjas and learned how to get his skills through the study and training plus learned some Otsutsuki secrets along the way.

This will make him the opposite of Uzumaki Boruto and a proper villain and antithesis of his in the series.

Why is that the case?

– Uzumaki Boruto is a genius/Tensai – He learned how to do a Rasengan with elemental chakra in what looks like a few days. Where it took Uzumaki Naruto much longer with Kage Bushin training. A common note in the movie is that he is a genius that doesn’t work hard which has started to change by the end of the movie – Boruto has INSANE potential The fact of the matter is anything Naruto + Hinata (As Parents) and Sasuke(as his Sensei/possible godfather) has except Sharingan/Rinnegan related the writer can write into Boruto’s skillset and we as the audience will be ‘OK why not makes sense’. From Rasengan/Chidori and its variations to Byakugan + Gentle Fist and Tenseigan to Sage Mode and 9-Tails/Hamura/Ashura chakra etc. Can and probably will be inherited/transferred/taught.

THEREFORE Kawaki needs to be from a Story standpoint is Someone who isn’t special or gifted i.e. slow to pick things up -Someone who created his own potential not because he was born into some well known family – A Nobody of which the story develops and we will judge how good this manga is from this

Remember that this is a theory