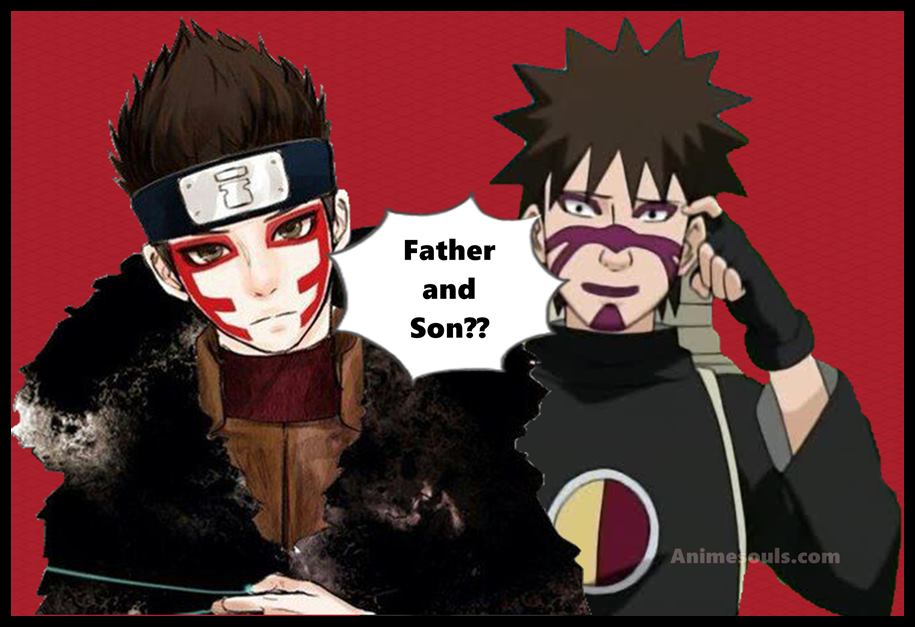 It might be Kankuro, but according to the Wiki, Gaara is his adoptive father. My theory is that Gaara knew about the Kazekage assassination curse, so then he started to worry about what will happen after he dies. He decides to get a heir to take his place. So he adopts children. This theory has a lot of plot holes. But my other theory is that Kankuro has a student over the time skip, this student would later on, become like Kankuro, and adopt his face paint. This student would have a son, who would be Shinki. I think u know were this is going by now 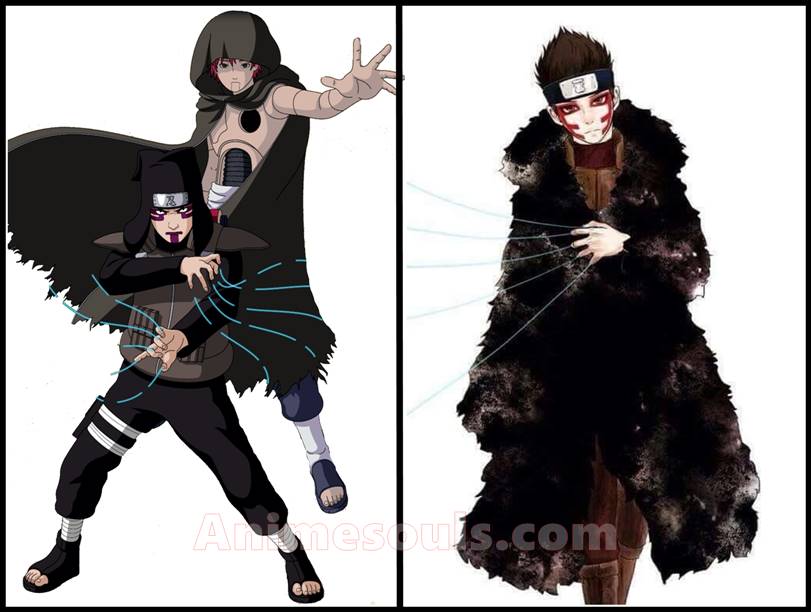