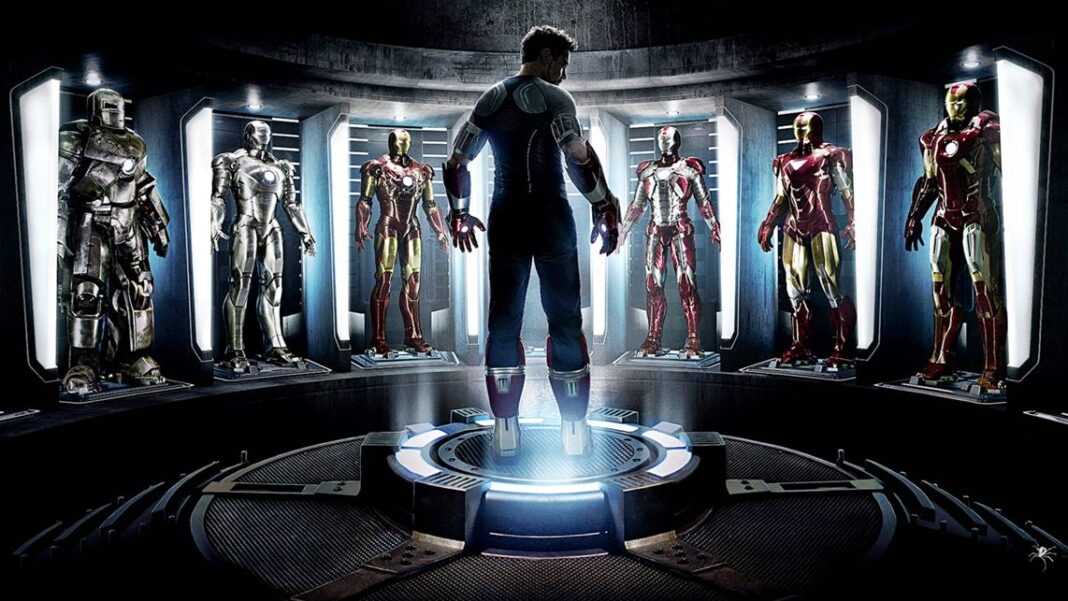 Real-life Iron Man: We all have seen Tony stark or better known as Iron Man as a highly intelligent, smart, and rich person

Real-life Iron Man: who is so wise that he can turn his thoughts into reality.

But the question here is that, Do any person exists in the world who can be called as the real life Tony stark or the real life Iron Man?

In one of the interviews, Stan Lee told that when he began writing his comics

he was actually inspired by Businessman and Entrepreneur, Howard Hughes to write the character of Iron Man,

and Stan Lee believed that Harvard Hughes is the only person that can come close to the fictional character of Iron Man.

as of now, we have a person who can become the real-life Tony stark and

I am talking about none other than Elon Musk. If you have not read about Elon Musk,

why I am saying that Elon Musk can be the real-life Iron man.

that can come close to Iron Man and therefore

replied that he is working on it and then Tony says that they will work together for that project.

made by our would be real life Iron man, Elon Musk