Home ANIME Who is the Strongest Hashira.? Demon Slayer 2021 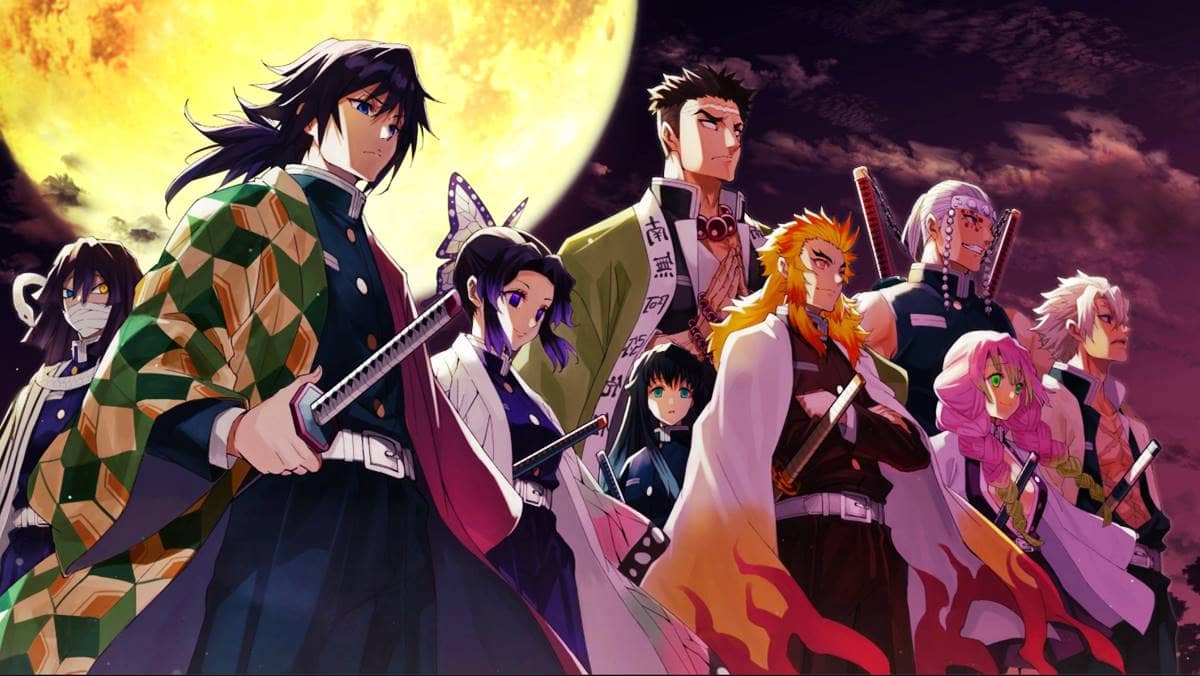 Who is the strongest Hashira.?

Strongest Hashira: Gyomei Himejima the strongest Hashira in present. He has a big body and a peaceful creative tactical mind. Gyomei is soft-spoken and sensitive. He is always shown with tears rolling down from his eyes. Through all his things he is most powerful. It is also shown that he is partially blind. But after all these things still he is powerful because he has mastered the art of fighting. He uses stone breathing techniques. His main weapon is axe.

When Tanjiro told everyone that he wants to save his sister, Gyomei was melted and tears rolled down from his eyes. Though Gyomei being partially blind he is the most strongest hashira. He always has a bead of prayer in his hands. He was an orphan who trained very hard to become a hashira. His power has been shown when he used the techniques against upper-rank moon one and made him to resort to close-range combat. During his final fight with Kokushibo, he goes head to head with the upper moon.

He also develop the Demon slayer mark which increased his ability to fight. He has impeccable abilities to hear anything. His stamina and endurance are unmatched during any fight scene. His physical strength is not matching by anyone.  Though he uses axe and stuff he is also a master swordsman when it comes to fighting. He became a hashira only after two months of training. He loves cats.

Tanjiro is weak but after his training (Strongest Hashira)

His childhood was very sad. Though eldest in the nine orphans they disobey him because of his blindness. They were killed by demons but only Gyomei lived and also killed that demon. Initially, he thought Tanjiro is weak but after his training, he revealed that Tanjiro is becoming strongest. He got impressed with it. He then helped Tanjiro and made him take a good decision.

Gyomei is great ful to Kagays ubuyashiki because he helped Gyomei when everyone was against him snd tried to kill him. Gyomei is always admired Kagaya. Kagaya shared about his plan of sacrifices himself.  While he uses stome breathing he specifically uses different forms like first form, second form, etc. His weapon which is an axe that is attached to a long chain. He uses sound power to hear and throw his axe in that direction.  The axe uses the same metal used to make Nichirin Blades.

Gyomei power is limitless but what is more impressive is that his tactical skills are on another level. His judgment and fighting abilities are beyond any specific point. The upper-rank one was unable to withstand his axe and was afraid of his power. Being most low hashira doesn’t mean he is arrogant.

He is so well behaved and knows the pain of others. He always thought that protecting others who are weaker should be only done by those who are strong. That is why he is so powerful because he keeps others safe without caring about himself.