Home Entertainment Who played the role of skinny Captain America: The First Avenger? 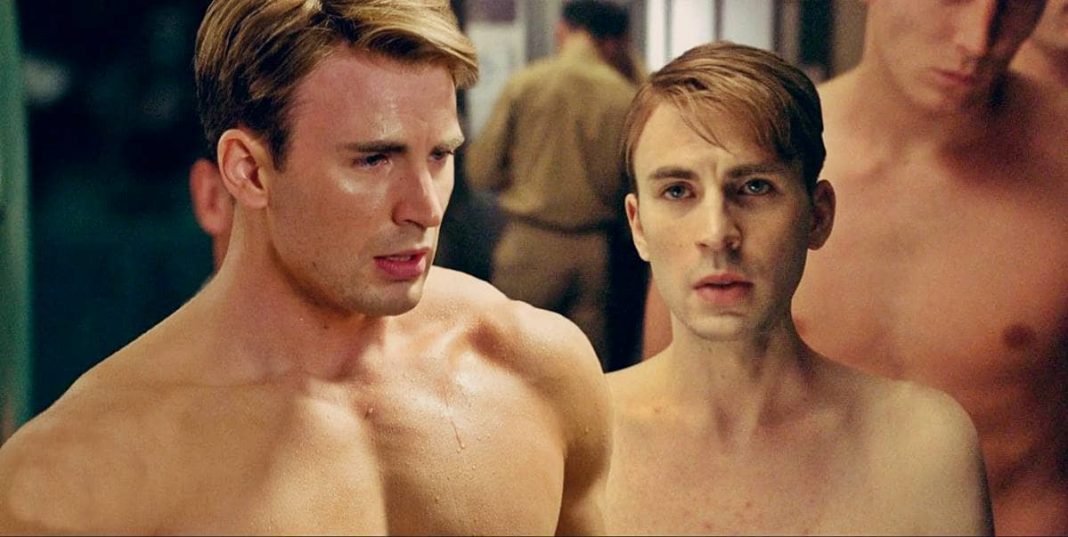 Who played the role of skinny Captain America: The First Avenger?

skinny Captain America: If you are a marvel fan and have followed marvel then you must be knowing that it was not Chris Evans

But how was some other actor’s face was same as that of our very own Captain America, Chris Evans, in today’s era where CGI is really very common

but at the time of Captain America the First Avenger it was not so common. Some people still think that Chris Evans himself lost tens of weight for playing the role of skinny captain

and there is nothing wrong in thinking that, as the body and face type of miserably skinny and highly muscular Captain America was exactly the same.

didn’t use Chris Evans for the skinny role nor they used extensive CGI to create a digital Chris Evans rather they hired an actor to play the role of skinnyCaptain America, and with the help of computerized graphics and editing,

they pasted Chris Evans’s face over the face of the actor and then edited it to look more skinny and young in the movie. The actor was Leander Denny, not so much recognized name in the list of stars in marvel

but he did play his part at a very great level at par with that of other marvel superstars.

Unfortunately, this actor was neither recognized nor cast for any future cameos by marvel

but can we still hope to see him playing some role in the Marvel movies again?

If I even have missed any great point about this. Kindly comment below so as that everyone can share. We’ll be happy to inform us about them within the comments. So write your thoughts down below