Home ANIME Whos Who | Top 10 Facts about Who’s Who from one piece... 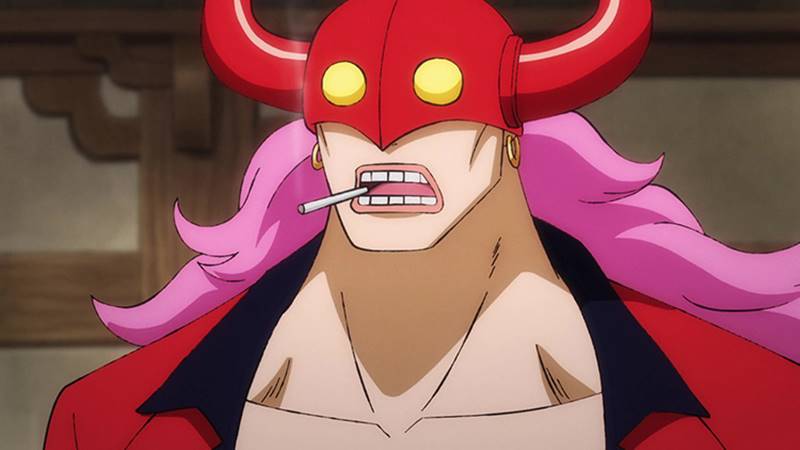 Top 10 Facts about Whos Who from one piece

Whos Who: Hello Guys How are you all? I hope you all are doing great and watching anime. This blog is about one more character from One Piece anime named Who’s Who. He is also known as Who of the Droplets and a member of the Tobi Roppo, the strongest Shinichi of the beast pirate. Who’s Who was seen Playing major characters as Pirate Captain, and cipher pol agent. He plays a major role in the Wano Country Arc. Here are things you must know about him.

1. Whos who became a pirate

Whos’ who is the major supporting Antagonist of the Wano Country Arc. In his early life, he served in the World Government’s CP9 agency, but later he was dismissed and imprisoned when he was unable to protect the Gomu GOmu no mi. But later he escaped from there and became a pirate Captain and later joined the Beasts pirate.

He is a long man, with a toned body and a slim personality. He wears a mask over his top head down to his nose, red in color, He always keeps a cigar in his mouth. His hairs are pink in color, and go down his back, he wears a plain white Jacket red in color, unbuttoned to show his chest area and abdomen area.  His pants are also red in color.

When Who’s Who was imprisoned, he gained an interest in the legend of “Sun God” Nika. It is believed by the slaves of the long distant past, the Sun God is the savior figure who would save them from suffering. He also started to believe in this legend, because he saw the misery of people in jail and wish someone to save them. Even when he was freed he believed in this myth.

When he was young, he always strived to become one of the beast’s pirates. This is because of his past experience as a captain of his own crew. He is a confident person, who believed in his strength, and though he can kill an All-Star only by his strength. He also exclaimed that he has the same strength as he can easily defeat LUCCHI, the strongest ever CP9 AGENT.

Who’s who has a very painful past life, he was born in a family in the north blue family. He worked as an agent in the CP9 agency under World Government. His Father Hated him. He was compared to be a very fearless person with great potential. After joining the Tobi Roppo he developed the goal to become an All-stars. He went after Luffy after he discovered that he has eaten the same devil fruit as his under his watch.

He ate a Devil fruit named Neko Neko no Mi SABERTOOTH an ancient Zoan type Devil Fruit that allows him to transform into a saber tooth tiger a hybrid form of human and animal. He becomes a large predator in his form making humans look like an ant. This enhances his fighting ability ROKUSHIKI in which he uses his fangs to attack the enemies. In which he sent a shock wave through his opponents in more powerful than a normal Haki, this can not be blocked by normal haki and using his claws to form a Barrage version.

When he was sent to prison by the WORLD Government he was angry and made a grudge against them that when he will return he will kill them all. He formed his own crew and became a pirate. Also, he hated Strwahate Pirates because they were the ones behind his imprisonment by the world government since the government made him a criminal. He also hated Worst Generation Supernovas and address them like rats.

9. Whos who differences between Manga and Anime

The anime shows that before Kawamastsu flashbacks showed his life with Onimaru. He was also seen with a brief shot with KAIDO members of the all-stars. and Sasaki. The plot hole is shown In which the kaido was not present there which shows that there are many plot holes that are to be revealed at this time of human form. The full details of his past haven’t been shown in the manga so far which states that the system is faced mainly the normal manga.

– He was also named after the card game of the same name invented by the games scholar, DAVID PARLETT, fitting the same name.

-his favorite food is CRAB Paella

-In anime his eye color change from yellow to red when he is angry.

-He is the oldest member of Tobi Roppo at the age of 38 and has the highest bounty.

-Who’s Who possesses great skills in BOKUSHOKU HAKI. which allows him too hard some parts of his body parts such as his acat fangs and clawed fingers. and thereby boosting his abilities.

-He uses a straight-bladed dagger with himself and can be called as Katana.