Home Uncategorized Why aren’t Kakashi and Obito blind in their Mangekyo sharingan eyes?? 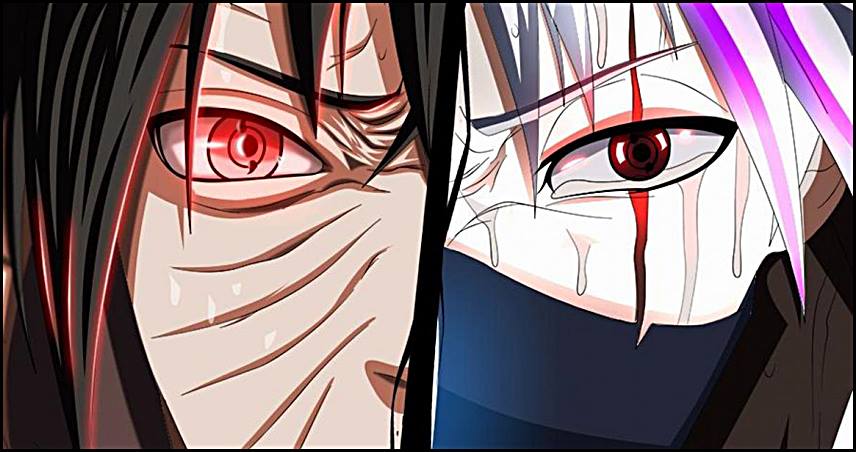 Remember Kakashi hasn’t had use of his Mangekyo Sharingan for the entire time he’s had it available, due to his poor stamina and chakra. However, he is truly losing eyesight, this is confirmed by Kakashi himself. Why Obito’s right eye is not yet blind even with all his use of his Mangekyo, is unknown.Is it possible that Obito fused his eyes with Sharingan he collected from the massacre to restore his vision? Since most of those eyes most likely did not unlock the Mangekyou Sharingan it wouldn’t have upgraded Obito’s eyes to the Eternal Mangekyou Sharingan. Or am I getting my understanding of Sharingan fusion mixed up?

The Sharingan Obito collected from the Uchiha Massacre are meant to act as replacements for his normal Sharingan left eye should he need to use it for Izanagi.

that is the general theory on the situation, but it isn’t confirmed.