Home Korean Drama Why did the K Drama Series Addicted? 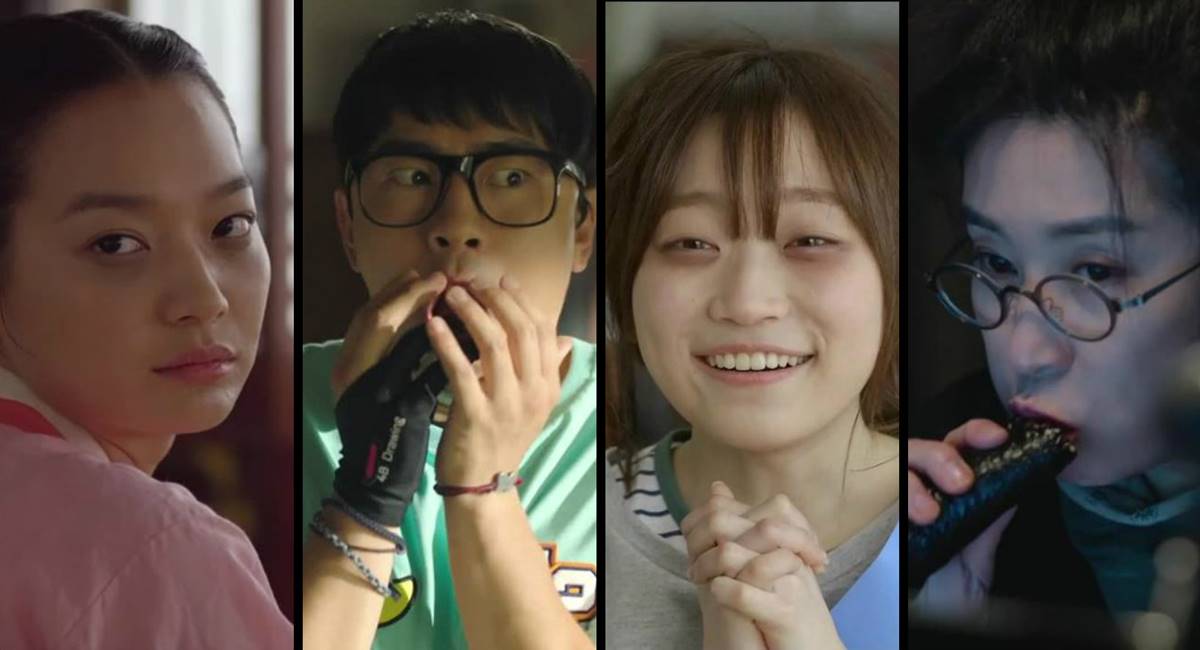 K Drama Series Addicted: Korean dramas are becoming even more famous as more people outside of Asia join the new global Korean craze. Korean dramas have discovered a means to reach a larger global audience thanks to the internet’s growing reach, making them popular around the world. Many overseas admirers are so captivated that they are eagerly anticipating the release of the next episode with subtitles. It’s also worth noting that Western fans find K-dramas’ plots, characters, and locales to be novel and interesting.

Here are some of the reasons why K dramas are so addicted and why they are in demand.

10. Members of the cast are attractive

Koreans have a reputation for being beauty-obsessed. And it’s impossible to resist these poreless, chiseled-to-perfection human beings. The watching experience is enhanced by seeing two gorgeous actors share nice moments and eventually fall in love. This is usually what draws people to a K-Drama in the first place, and it’s also one of the reasons they keep watching.

9. The trendy attire of the characters (K Drama Series Addicted)

In general, Koreans dress in a way that looks like it came straight out of a magazine spread or a runway show. Without a doubt, they have good fashion sense! They are innovators. Their knack for smart and stylish dressing is undeniable. Both men and women look great in their attire. Scenes shot inside a walk-in wardrobe packed with beautiful designer clothes and accessories perfectly placed are common in K-Dramas (even the men’s closets are divine!). How enticing! These awe-inspiring scenes are unquestionably my favorites.

8. Plots or narratives are unique and unexpected.

K-Dramas are famed for their storyline twists that are both original and ingenious. The central mystery of the show is always intriguing. The audience is frequently interested in learning who is related to whom and how they are related. The show’s creators come up with great ideas that make you think, “Wow, they thought of that?” Melodramas, historical dramas, fantasy, science fiction, action, rom-coms, and suspense are all available in K-Dramas. Everyone will find something to their liking.

An alien who landed on Earth during the Joseon period meets a superstar with whom he falls in love 400 years later. A 900-year-old goblin who is immortal, has supernatural abilities, and is looking for a “goblin’s wife” to end his immortality. An regular woman with the unusual capacity to “see” odours collaborates with a detective to investigate murders and apprehend a serial killer.

7. Quirky antics and a charming sense of humour.

Korean actors and actresses have a natural sense of comedy, which helps to explain why their rom-com shows are so popular. It’s all about timing, facial expressions, lines and expressions (aigoo! omo! ), gestures, and an animated delivery style, as well as the right mix of romance and humour. K-Dramas have taken up this formula.

6. The format is simple enough to run in a marathon.

Korean dramas are simple to follow. The tempo is perfectly balanced. K-Dramas normally feature 16-20 episodes with each episode lasting 30 minutes to an hour, which is ample time for the characters to be developed, the tale to build up and be narrated beautifully, the plot to thicken, and the climax to not be abrupt and wrap up loose ends. Some folks, believe it or not, can finish a K-Drama in a single day!

5. The visual feast in the literal meaning of the word. (K Drama Series Addicted)

On Korean dining tables, banchan, the collective name for the side dishes that are part of a Korean supper, is always plentiful. Koreans know how to enjoy their food, and the characters in the shows make you crave Korean barbeque, kimchi, or tteokbokki when they’re eating (more like stuffing themselves with food) (hot and spicy rice cake). Even a basic fried chicken would suffice.

K-Dramas are family-friendly. They place a lot of emphasis on kissing scenes. They utilize them selectively so that the audience has something to anticipate as the plot unfolds. The programs’ creative teams make the kissing sequences worthwhile and give them the attention they deserve. A collective “awww” is heard. Kissing scenes don’t always lead to love or bed scenes, but when they do, the management of the action is still elegant.

Korean dramas succeed in eliciting emotional responses from viewers. Characters are built and brought through hardships and tribulations in such a way that the audience can identify with them and share their feelings. Almost every episode ends on a cliffhanger, leaving viewers uneasy until the following episode can resolve the tension. The suspense is skillfully built up to the point where when the main couple finally touches hands halfway through the series, it is more emotionally impactful than when a full-blown bedroom scene occurs in an American series.

In terms of cinematography, the choice of location is crucial to a K-success, Drama’s and the folks behind these series deserve credit for knowing what looks good on camera and what would look much better when woven into a tale and related to the characters. The exhibitions offer beautiful houses and quirky-cozy spaces that are also peg-worthy.

1. The plotlines are predictable but nonetheless enjoyable and entertaining.

Then there are the K-Dramas’ formulaic plotlines and sequences, which, for some reason, continue to resonate with viewers. The wealthy man falls in love with a poor woman, who is disliked by the wealthy man’s family. There is a love triangle (or square). The damsel in distress, who is transformed into a princess for a day by her charming, opulent prince. A woman who is envious of another woman and the terrible machinations she concocts to keep them apart. A love that isn’t reciprocated. A person who seeks vengeance and causes havoc.