Home ANIME Why did the writers make Naruto a bad dad? 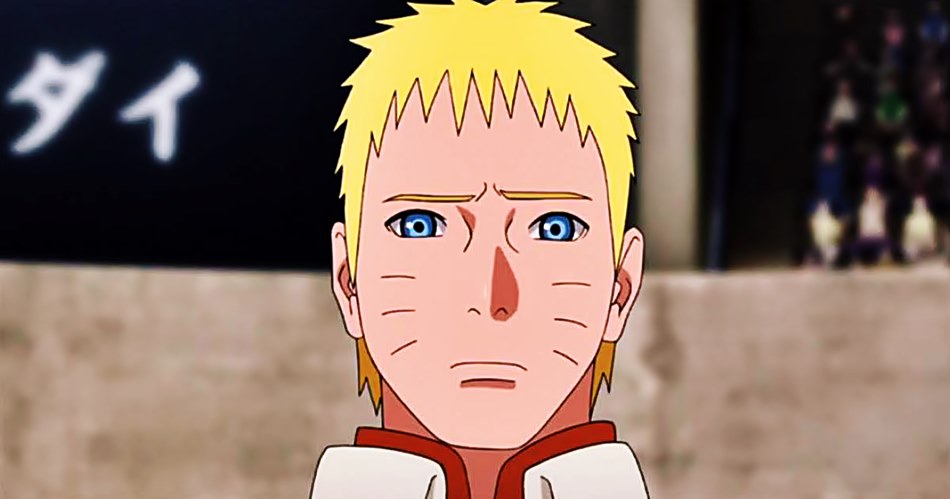 Other then the fact that it’s a tired cliche for a main character to have a father complex it just doesn’t make sense. Yes, Naruto Uzumaki didn’t have his dad growing up, but he had Jiryaya, Iruka and Kakashi to show him how a father figure could and should be. It also makes no sense for the man who can make hundreds of clones to be swamped with work. Really? He’s too busy that having the ability to make clones of himself that can do everything he can won’t allow him time to spend with his family?

No. Bullshit. That is dumb on so many levels. It showed him in the movie and manga having clones run around the village helping random villagers while he handled administrative business. Then technology has advanced enough in the world that it should help lighten the load and streamline some of the processes. Then where is his support staff? Is he the only person doing paperwork? How many things can there possibly be that only the hokage can do and still can’t get done in time to attend his own daughters birthday in person?

I vomited in my mouth when I had to say the words “Sasuke Uchiha is a better Dad then Naruto Uzumaki.” I hate Sasuke Uchiha, but at least he has the excuse of being on a vitally important mission and nowhere near the amount of chakra reserves to spam one of the most broken jutsu in the Naruto world. Then Hinata doesn’t get mad at him? What? No, that’s stupid too she should be dressing him down like he deserves for not being around more when he can spawn himself all over the place to get things done.