Home ANIME Why do people think Itachi is so Powerful and Smart? 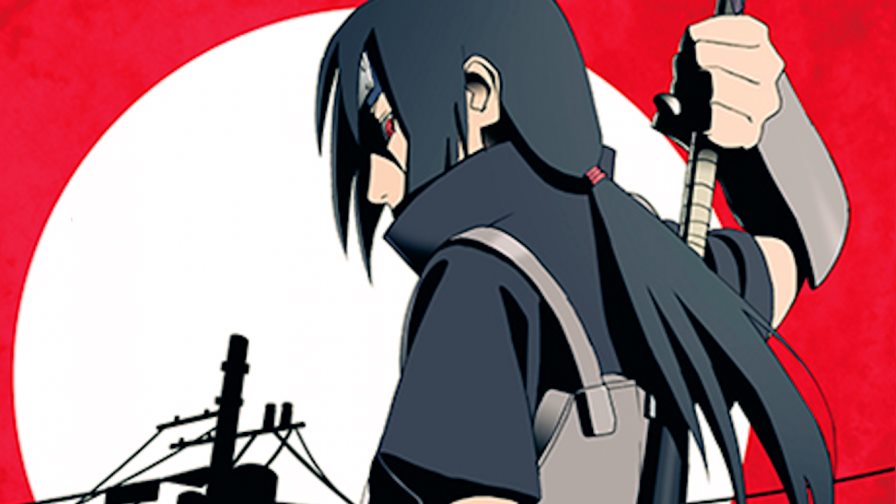 I know it sounds spiteful, but I can’t get around this question. I know academically, Itachi scored the highest in Leaf Village history, second only to Minato. I also know that he graduated from the Academy at 7, became a chunin at 10, and became an anbu captain at 13. Because of this, in many of Itachi’s versus debates, such as Itachi vs. Madara, Itachi vs. Nagato, etc., people constantly argue that Itachi will find some way to “outsmart” his opponent and win. But in every battle Itachi has ever been in, he’s pulled out a previously unheard of technique to either save his life or win the fight. His fights are the definition of anti-climatic, yet he’s regarded as some kind of strategical genius. Despite this, I believe Sasuke is a way better strategist than he is. What are your opinions?