Home Entertainment Why does Loki look like a normal human? 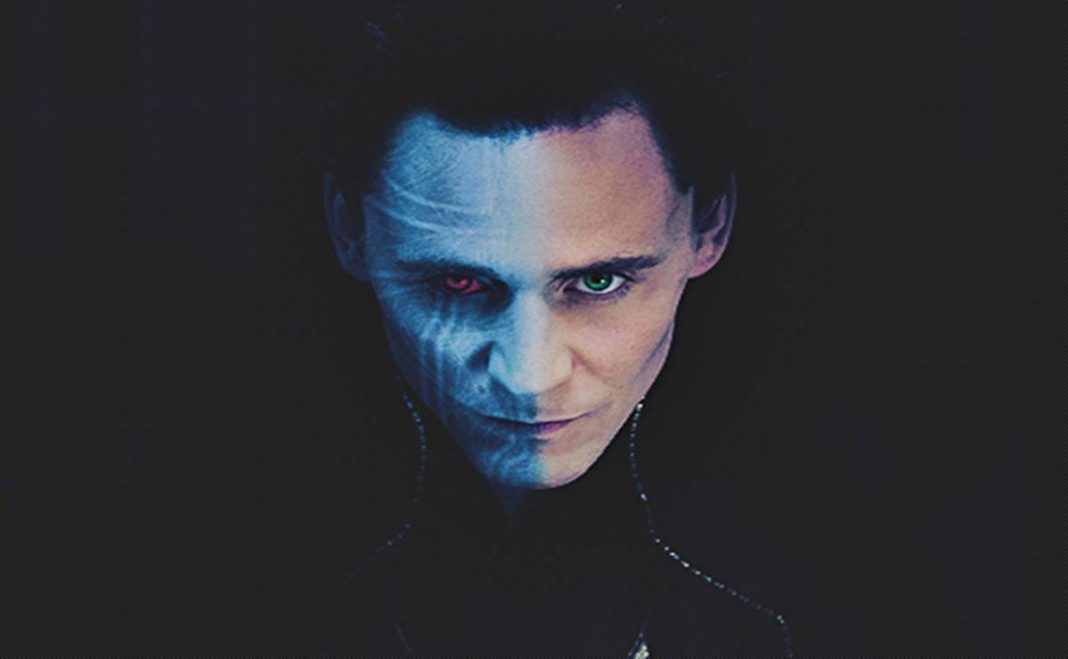 Loki look like a normal human being because of the magical

spell that was cast by Odin on Loki. After defeating the king of

frost giants and the ruler of Jotunheim, Laufey, Odin found a

small-sized frost giant child hidden within the stronghold of

the frost giants. The child was Loki, the real son of Laufey,

who kept him hidden because he was ashamed to tell the

size. Odin took the child with him to Asgard and cast a

magical spell to him that gave him Asgardian human-like

appearance (there was a short flashback scene in the movie

Thor that was showing that). The magical spell cast by Odin

is highly powerful and it has maintained its power throughout

broken and cannot be detected either, because Loki has also

learned magic while living in Asgard and while learning magic

magical spell to change his appearance and even

when Odin tells him the truth of his appearance

it never seems that Loki could come back to his initial

clear that whether he wants to convert himself to a frost

giant or not). Although as I have said that this magic is highly

powerful and almost undetectable as well but it seems that

its effect gets diminished as Loki approach things that are

very precious to frost giants or that define the identity of

frost giants like the Casket of ancient winters When Loki

uses the Casket of Ancient winters his blue color seems to

then goes away almost instantly. It means that Loki will

in contact with some identity-defining substances of frost giants.

comment box and, you’ll see some more of my blogs.