Home Entertainment Why is BTS so popular and stand for? 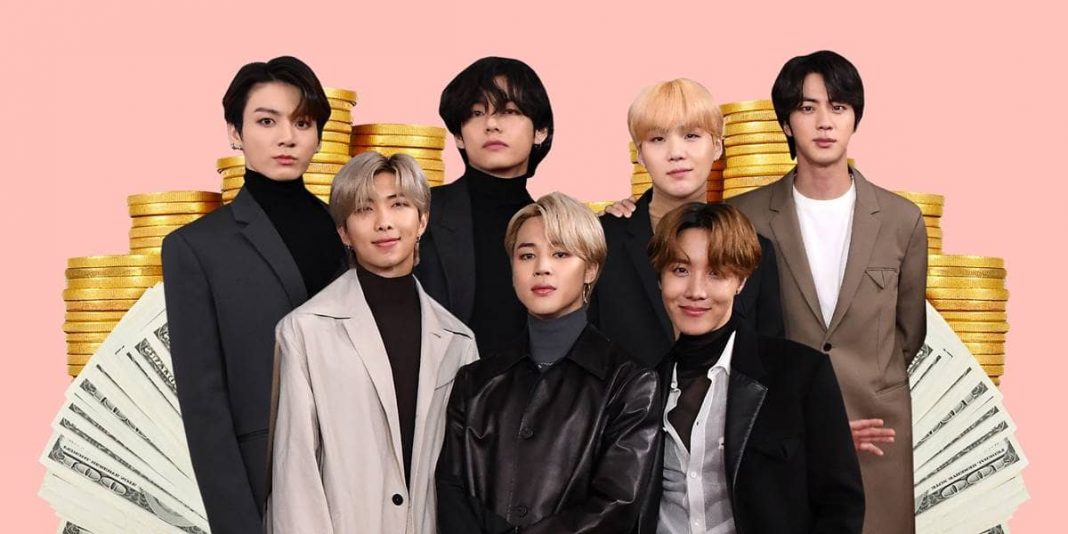 Why is BTS so popular?

BTS so popular: BTS as most of us already know is a 7 member boy band that actually originates from South Korea.

and just to give an estimation of how big and popular BTS has become throughout the world and especially in America, then I have one interesting fact for all of you, BTS adds more than 3.6 billion dollars to the Korean economy

directly and about 1 billion dollars of economy indirectly. I mean this is literally huge. Let’s see something about BTS in general and then we will finally see why BTS is getting so popular around the world.

What does BTS stand for? and BTS so popular?

Unlike most popular assumptions, BTS is not just some random English letters joined together rather they have their proper meaning and proper name

which is Bangtan Sonyeodan which means bulletproof boy scouts when translated to English. Although many people still guess that BTS means beyond the scene

but any true BTS lover will tell you that what exactly the true origin for the name is.

What is BTS’ genre?

BTS is a part of K-pop genre music or also known as Korean popular music.

which is a blend of electronic, Hip Hop, Pop, R and B, Rap, and Rock music. Although this genre of music originated in the early ’90s, its popularity started to rise in early 2000.

Why is BTS not like any other K-Pop Bands?

BTS is not like any other Korean band and that’s what makes them special and unique,

while most of the boy bands in Korea focus mostly on TV shows, and that’s why don’t do global concerts or go to foreign countries for their albums

and mostly try to satisfy their local Korean audience with their singing abilities. But BTS did it differently and they relied on social media to interact with their fans and that’s what made them what they are today.

Apart from being global stars they are also very humble and they do conduct live streams with their fan base or rather I can say with their BTS army,

and they also concentrate and care about their band and their fans because of which none of the individual members of the BTS have their individual social media account,

they focus on the development of the BTS as a whole which makes them more special than the other bands.

Finally, why is BTS getting so popular and famous worldwide?

Some of the points I have told above but still, there are many things to be added.

The world has been constantly becoming a more and more open place for talents. From Beatles to one direction young minds have always admired the freshness and uniqueness that they bring to the stage.

Apart from that K- Pop is also gaining popularity around the world which is also a direct advantage for BTS and that’s why their album ‘Love Yourself: Tear’, which they sang in Korean language becomes the first primarily foreign-language no. 1 album.

Also, the music choice of BTS is also an advantage for them as most of the K- Pop boy bands or most of the boy bands in general focus more on relationships

and love, BTS try to focus more on a wide variety of subjects like bullying, mental health, and elitism. Their ability to be humble and relatable to what the young minds want

and entertaining at the same time is amazing and that’s what makes them popular.

If I even have missed any great point about this. Kindly comment below so as that everyone can share. We’ll be happy to inform us about them within the comments.