Why is Naruto called Naruto Uzumaki instead of Naruto Namikaze?

Naruto Namikaze: Naruto’s Uzumaki last name is because its his Mother’s name.

I m sure you already know that Minato Namikaze the four Hokage is Naruto’s Father.

tell Naruto that he had the nine tail’s inside him. The third Hokage did not tell Naruto

nine tail’s attack. The third Hokage thought it was best for Naruto and everyone no to 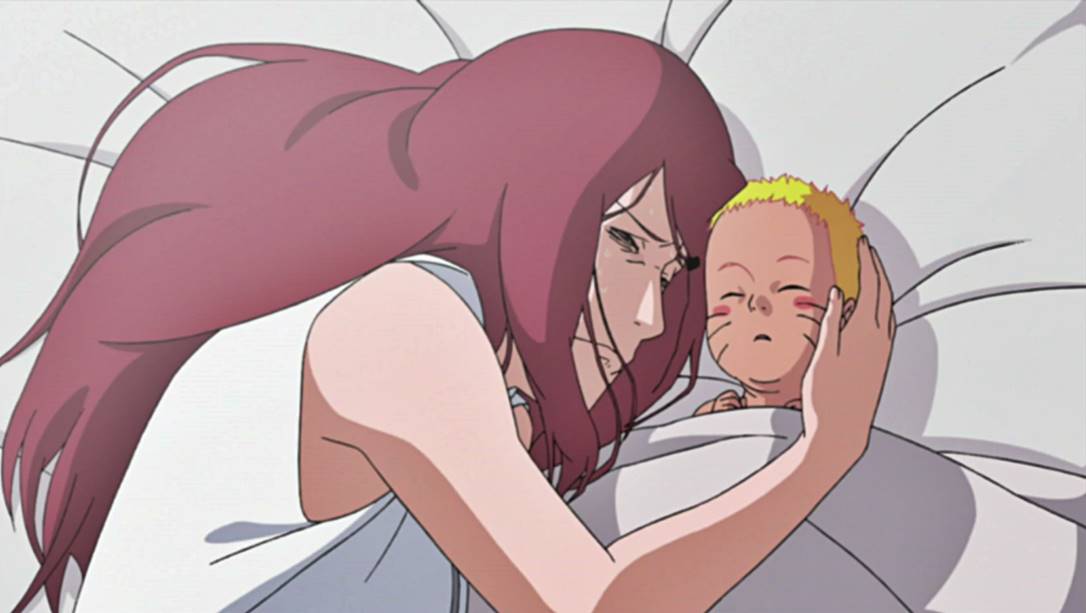 The 4th Hokage was his Father

a different village or nation. You learn about that the nine tail’s incident in the 1 Naruto

season in the very beginning. They tell you about the decree and how its is forbidden

nine tail’s inside of him. You learn about that reason in the Naruto Shippuden when

since the third Hokage didn’t tell Naruto much of anything.You learn the rest about his 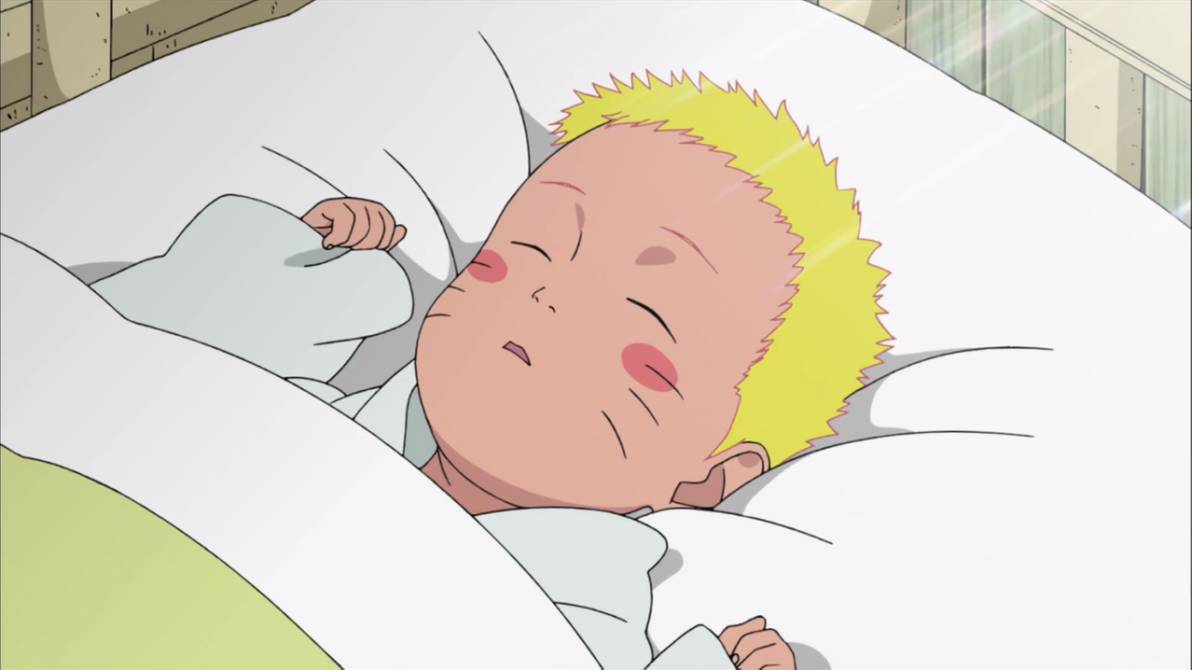 who had a large share of enemies especially in the Iwagakure. This is made perfect

sense if Naruto’s mother was some nobody. However it was later revealed that his

mother Kushina was a famous and powerful kunoichi, Jinchuuriki and a member

of a very famous and powerful clan to boot. There fore in this Hiruzen Sarutobi’s

decision wasn’t smart at all.The changing of the name was done by the Third

Hokage, Hiruzen. He felt that Naruto would be the hunted down by the enemies of

Minato Namikaze, for example, Kumo and Iwa. So for Naruto’s own protection,

they change his name from Namikaze to Uzumaki, because no one except for

Jiraiya, Hiruzen, his wife Biwako, and Tsunade knew about the marriage of

Kushina Uzumaki and Minato Namikaze. So no one knew that Naruto was a child

there and because of this fact, people would not make the connection between the

Kushina Uzumaki and Naruto. Naruto didn’t even have the customary and red hair

of the clan, a fact that be worked in Hiruzen’s favor, as people would think the that 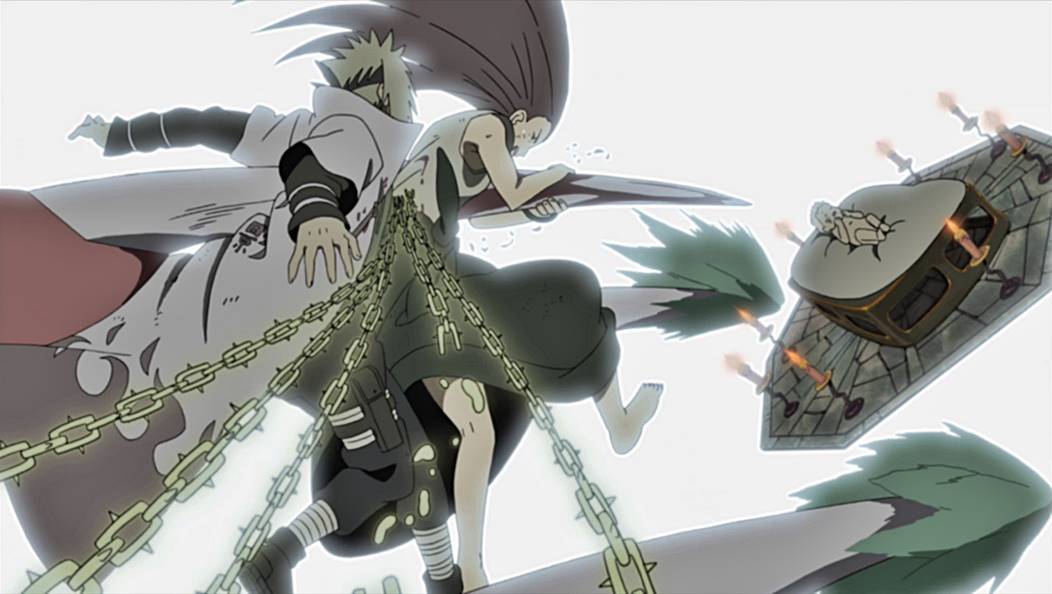 Naruto was a clan less orphan.

Actually the Uzumaki Clans was wiped out as well. However it happened way before

naruto’s was born. During the third ninja war, other villages except hidden leaf, feared

the clan’s sealing jutsu’s (they could seal a monster with make just a few hand signs).

So they ambushed the village’s and killed everyone. (don’t get confused here! The

there have been some survivor’s such as Nagato parent’s, Karin parents and

Kushina Uzumaki parents. If you want to know watch the episode, it’s the 247th.