Home ANIME Why is Tokyo Revengers 2021 one of the most popular anime in... 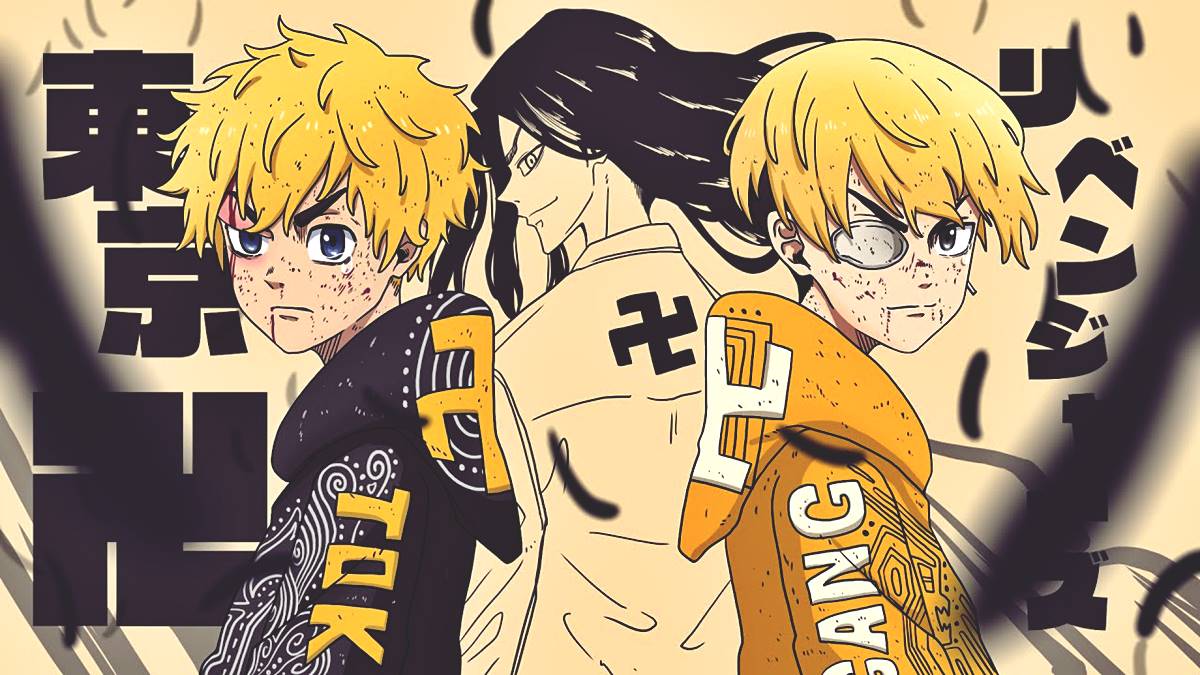 Why is Tokyo Revengers one of the most popular anime in 2021?

In this blog, we will see why this anime is getting so popular and what is so special in this anime?

If you are tired of watching Shonen anime’s fights and actions and want to try out something else then Tokyo Revengers is a must to watch. The anime was released in April 2021 and started gaining popularity because of its unique storyline. It has only been a few months since the release of Tokyo Revengers but its popularity is just exploding.

What is Tokyo Revengers?

Tokyo Revengers is an anime based on manga of the same name. The manga was a very popular one and had around 35 million copies sold across the world. Based on the manga Tokyo Revengers was made and it was released in April 2021. From April 2021 in a few months, it has become one of the highest watched anime.

Takemichi Hanagaki is 26 years old and unemployed person. He gets to know one day that the Tokyo Manji Gang has killed his ex-girlfriend Hinata Tachibana and his younger brother Naoto. When Takemichi Hanagaki is pushing in front of a train, he teleports and goes to his past. He went 12 years back in 2005. He starts relieving his old school days.

Afterward, he meets Naoto and tells him the exact date Naoto and Hinata Tachibana will die. Naoto and Takemichi shake hands and suddenly Takemichi gets teleport to the present again. The sequence of events creates a time paradox.

Ultimately because of that Naoto survives his death. Naoto then concludes that whenever he shakes hands with Takemichi, Takemichi gets teleport 12 years into the past. Finding this unique teleportation ability they decide to start a mission of saving persons from unnecessary deaths.

Their mission is follow by a series of unexpect twists that makes the anime more and more interesting as it progresses.

The series may seem like a typical high school drama but it is much more than that. The story fits well with the action sequences and the characters in the series are very interesting and fun to watch. There are a lot of twists add in the story of Tokyo Revengers that makes it worth watching.

Why is Tokyo Revengers 2021 getting so popular?

Tokyo Revengers is getting popular because of the uniqueness in its story and also the plot development that it does. The plot is well supporte by good characters and enough fight sequences. This anime is a delight to watch.

Let’s look at some of the reasons for the increasing popularity of Tokyo Revengers:

Tokyo Revengers is not like any other Time Travel Anime Series:

Takemichi only traveled 12 years. The plot is more about exploring the idea of changing someone’s past so that their future can be made better and hence it is not that much in line with isekai genre anime.

There’s a Lesson behind Every Fight:

Tokyo Revengers is not like any other anime that explore content through experiments. There is real progress to the plot and real character growth.
The other thing about Tokyo Revengers is that it doesn’t have unnecessary fights and conflicts, instead, every conflict is the place to make sense and there is a meaning to every fight.

The best example is when Takemichi takes a stand against school bullies because of which he gets beaten badly. His actions motivate the user to take the right stand irrespective of the consequence. The fights are made real-life base and resemble the conflicts of real life.

It Blends Action and Story Well:

This anime is the best example of enough action. It doesn’t have too much action and also doesn’t have very little action.

Tokyo Revengers is full of interesting characters that fit the story well. All the characters have their valuable contribution to the story.

From the fierce and childish commander Manjiro Sano to his subordinates, every character in this series is well woven with the plot and makes their respective contributions to the plot and thus collectively makes the anime amazing.

Now there are many questions that arise with the introduction that I have given. How would he live the life again from which he was running? Does he have to change the future?

The story makes sure that all your confusion is clarified as the series progresses.

So if you have not watched Tokyo Revengers till now make sure you check it out. Believe me, it is amazing and you will thank me while watching this anime.