Home ANIME Why Jiraiya’s Grave Is Out Side The Konoha ?? 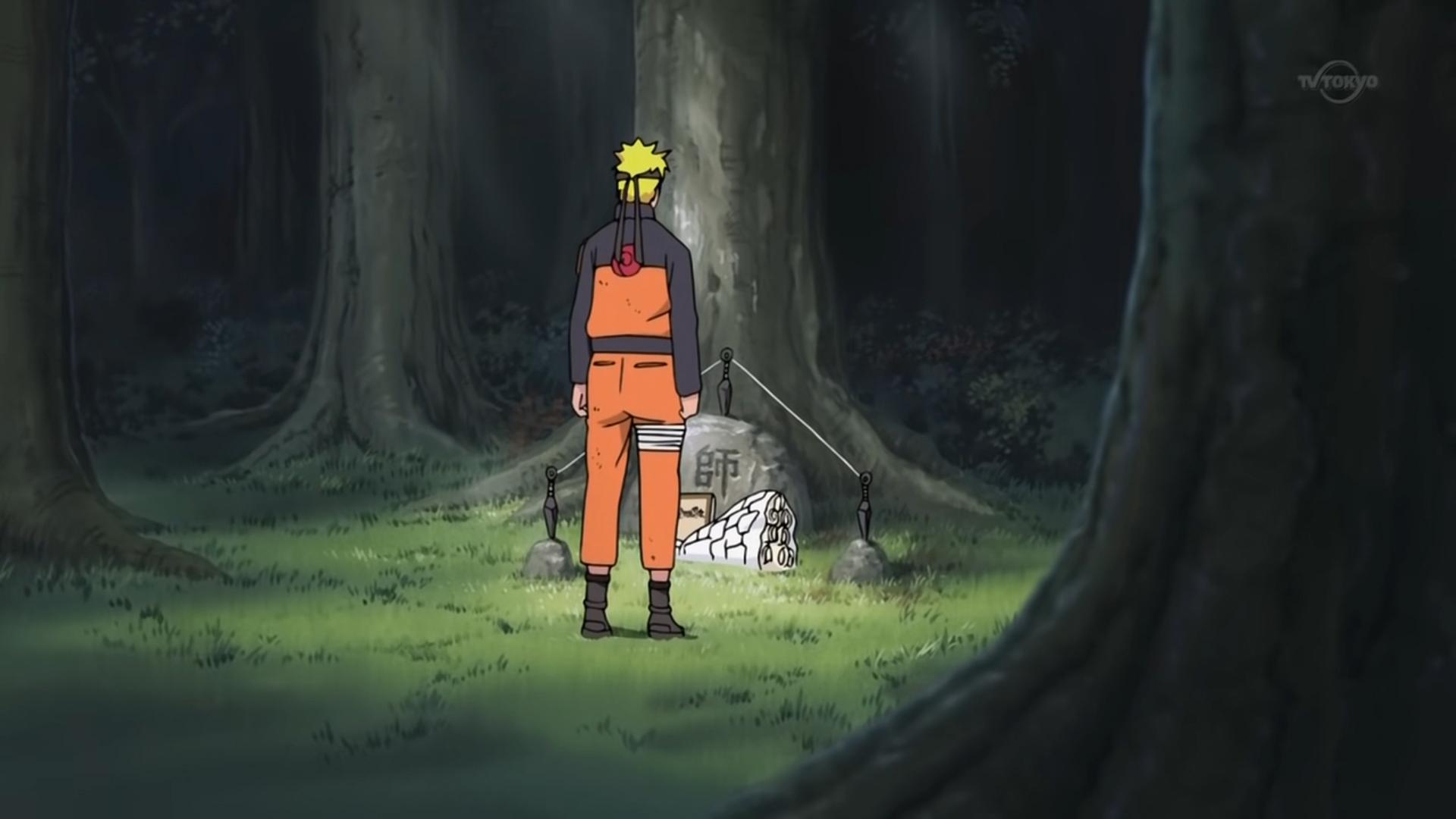 You Ever Think Why Jiraiya’s Grave Is Out Side The Konaha ? we all Know Jiraiya Also Konaha Ninja and Konaha Sannin But we all See that Naruto Made Jiraiya Grave Outside Konaha But why He do that Jiraiya is not longer konaha Ninja that’s Why But Konoha Council already approved Jiraiya’s selection as The Fifth Hokage After Third Hokage Death.so Why Naruto Did

Naruto creates a memorial For Jiraiya in the woods near Konoha after Pain’s Assault end’s. The memorial it self is a rock with the kanji for teacher (shi,師) carved into it Naruto also leaves a copy of Gutsy Ninja and never dying flower’s of hope given to him by Konan. Tsunade is just as sad as Naruto when she finds out about Jiraiya’s death and it provides her with yet another reason to keep The Konoha safe from Pain so that his sacrifice isn’t wasted. She is rendered The comatose in her effort to protect the villagers at which point the Fire Daimyo voices his regrets that Jiraiya being dead cannot replace Tsunade as Fifth Hokage.