We learned that Obito transferred his chakra In to Kakashi temporarily and that’s why he had both Sharingan and was able to use Susanoo temporarily. But you think about it, before Obito died he had both his eyes back so he already had the requirements to use Susanoo. So the moment that Obito gives his chakra to Kakashi and we see Kakashi using the Susanoo, it wasn’t his Susanoo, Susanoo its the materialization of chakra so it was actually Obito’s Susanoo That Kakashi was using. To put it simpler, Obito gives his chakra to Kakashi (imagine it like if he was inside Kakashi and his chakra expressed physically through the Sharingan now Kakashi has temporarily) and Kakashi uses Obito’s chakra and expressed it to use Susanoo and at the same time making it his own, those the eye scar. 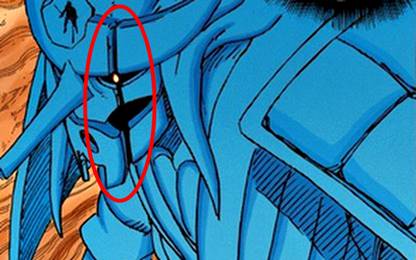 In other words Kakashi never awaken the Susanoo and that’s why he cannot use Susanoo now he doesn’t have the Sharingan. Kakashi receive both mangekyo sharingan from obito after obito death. He was already capable with his left eye and could use the kamui effectively to warped away any target’s at a distance and can even warped himself as well, and he even surprised obito with his kamui abilities And Extend Them. After gaining the other mangekyo sharingan, he also received the ability of impalpability. And hence he can phase through most attacks easily. The extent of kakashi’s abilities were shown after he put into practice the susanoo and stabilized it to its perfect form just like madara and Itachi, sasuke’s was never shown to be able to this. With his susanoo, he could use the kamui shuriken, that warpsed away any target which hit’s Him. He was able to surprise and damage kaguya with his susanoo and disbranch her with a kamui lightning blade.