Home Entertainment Why Loki didn’t turn into a frost giant when he entered TVA? 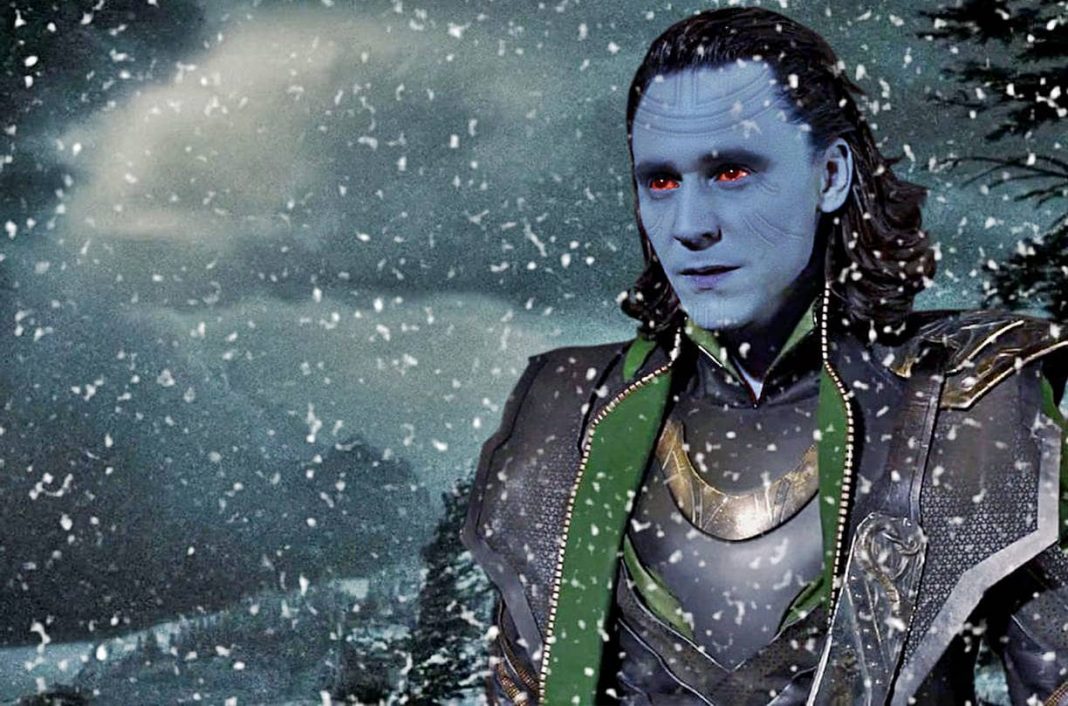 Why Loki didn’t turn into a frost giant when he entered TVA?

frost giant: Loki web series is the series that is showing us

the true capabilities of marvel that if marvel gets series then

how much power it has to create wonderful movies and series

the wonder and amazement that Loki web series has brought

were somewhat lacking in the previous two series of Marvel

that is Falcon and the Winter Soldier and Wanda Vision.

Every episode of Loki brings new mysteries and new secrets

more thrilling things on the way that are still to come.

Now as every Loki episode also brings some confusion to

the fans and one of the confusion is that why Loki didn’t turn into frost giant in TVA.

Odin defeated the frost giants and adopted Loki, he at the

Loki turned into an Asgardian afterward. But there are also

certain instances where we have seen Loki returning into his

when frost giant touches him and also when he touches

the casket of ancient winters he also turns blue hence

we can conclude that whenever Loki touches any special

thing directly related to them (the frost giants) or when

form back. And that’s why Loki cannot change his form as

per his wish, unless or until he comes in contact with any

frost giant, he will remain in the Asgardian form therefore

to inform us about them within the comments So write your