Home Tech Why Nagato not Use The Rinne Rebirth On Yahiko ?? 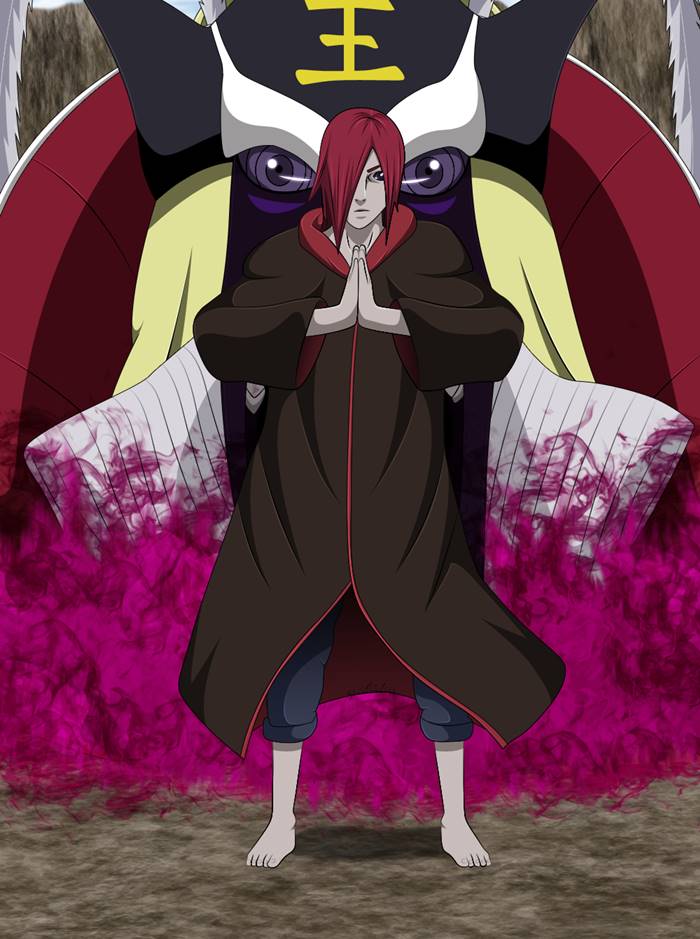 We All Know That Nagato Have Rinnegan And He had power Use Rinne Rebirth Jutsu And Give Yahiko Life Again But He Not Use That On Yahiko ?

This technique can also be use to transform the corpses vessel of an individual revived by Summoning Impure World Reincarnation into a real body of living flesh and the blood. However whereas the rest of the reincarnated Uchiha Madara  bodys was made real, his eyes instead crumbled into dust upon his resurrection.

The exact range and power of this technique are the unknown, but on separate occasion’s it has target a large number of recently deceas individual and a single individual who has been the dead for more than a decade.