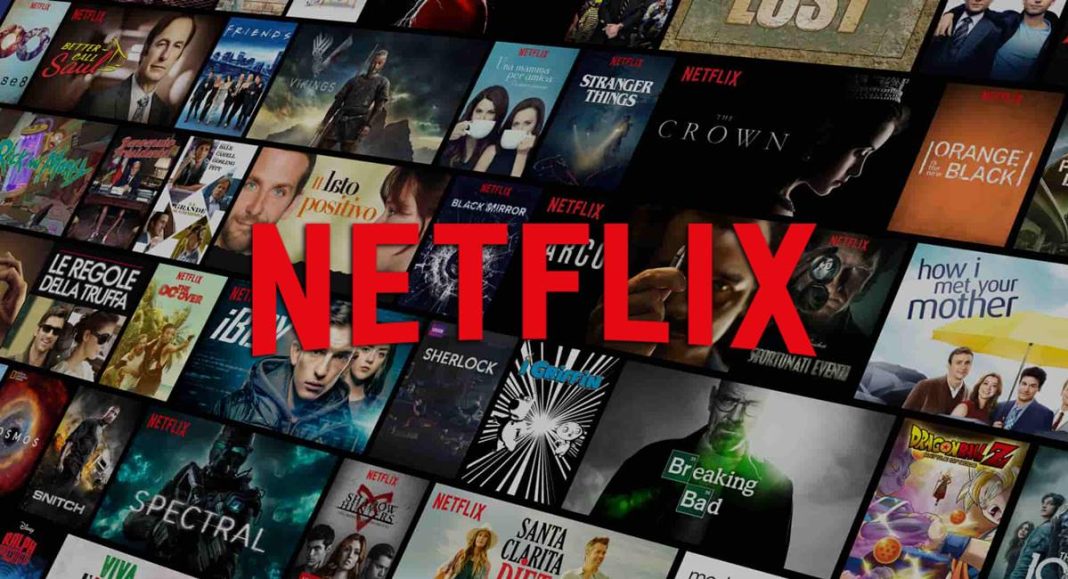 Why Netflix Content Is Different Abroad: In more than 190 countries, Netflix provides streaming video services for movies and television. When traveling internationally, you may not always be able to access the same stuff that you do at home. There are numerous reasons why you might be unable to watch your favorite program when traveling across borders.

In the realm of online streaming, Netflix is undoubtedly the most well-known and renowned service. It provides its services in more than 200 countries around the world and has about a thousand movies and TV episodes available for devoted fans. It operates on a really global scale in a sector where the majority of networks and content repositories are only able to cover a small geographic area.

As a location for renting out equipment for films and other enterprises, the business was founded in 1997. The company chose to reinvent its mission in 2007, becoming an online streaming platform as a result of realizing a paradigm shift in how people saw entertainment alternatives for movies, television shows, and documentaries.

The system does not permit users to access the same content while relocating across countries, thus if you create a Netflix account in one country and then move to another, your content library won’t be the same in your new and latest destination.

Why Are Available Shows Different in Each Country?

Each film and television program produced by Hollywood’s film and television studios costs millions of dollars, with expenditures ranging substantially. Independent studios produce movies for merely a few thousand dollars, yet major studio blockbusters can cost hundreds of millions to make and advertise. Disney’s Avengers: Endgame, with a $400 million budget, is at the top of the list (DIS).

The studios try their best to strictly enforce copyright and recoup as much money as they can from their investments because there is so much money on the line with each new picture produced.

The life of a film after it leaves the cinemas has evolved significantly over the past ten years, yet studios have always aimed to make significant box office profits. Piracy used to be a minor issue because it was difficult to duplicate VHS cassettes and sell them again on the black market. However, as the Internet has expanded, digital piracy and the move away from physical tapes and DVDs in favor of online streaming have reduced studio income.

Adapting, studios now sell their films on websites like Amazon.com and Apple’s (AAPL) iTunes Store (AMZN). Netflix has boosted its budget for digital material and turned into a significant source of income for the studios as it transitioned from a DVD by mail service to a streaming service. From $11.8 billion in 2017 to over $17 billion in 2020, Netflix’s balance sheet included licensed content worth more than $17 billion.

The way that copyright is enforced varies by country since different markets have distinct requirements for particular content. For instance, a movie that was highly popular in the United States would not be interesting in Brazil, and a successful British comedy might not be as humorous to audiences in the United States.

Why Does Netflix Not Function When Traveling?

Global travelers must abide by the same guidelines that determine which nations can access particular information. Netflix limits what you may view when you travel to other countries in order to prevent a disagreement with its studio partners. You can use the Netflix service in that nation, albeit the selection may not be the same as what you have access to at home. In the United States, you can see close to 4,000 different films. However, you would only have access to about 2,500 books, for instance, if you were on vacation to Italy.

Utilizing a VPN is one method of avoiding this (VPN). Netflix’s Terms of Service do not expressly forbid customers from utilizing a VPN, proxy, or other tools to get around geographical restrictions. However, the business has taken measures to make sure that customers could only access content for the nation in which they were at the time, such as banning well-known VPN provider IPs.

With different degrees of success, Netflix, film, and television studios have worked together to restrict a number of competing VPN brands. SurfShark, on the other hand, is the few that have maintained its strength. It is one of the quickest VPN providers in a competitive industry, and its performance is dependable.

Over 100 servers in all, distributed across 14 nations, are available through SurfShark. The following Netflix regions are available to users: Australia, France, Germany, the United States, the United Kingdom, Switzerland, Hong Kong, Iceland, Italy, Singapore, the Netherlands, Spain, Sweden, and Japan.

With thousands of programs, documentaries, TV shows, shorts, and animated films available to stream for its millions of online users, Netflix may be the largest multimedia streaming library on the planet. There are less than a handful of prominent exceptions, but it is found in more than 200 countries (China, North Korea, Crimea, and others).

To show particular films or TV shows in each country where it operates, the service obtains licensing deals from TV and film studios. The programming will differ from nation to nation, always relying on whether the corporation strikes an agreement with these studios to broadcast the indicated series, show, or movie in a specific area.

The studios are in the trading of making a lot of money on their content, just like Netflix, which streams video to its users all over the world. With the assistance of present copyright regulations and agreements, Netflix bargains with each studio to set up particular streaming agreements for each region.

Over 100 million of Netflix’s 220 million paid customers worldwide are located outside of the United States. In order to draw in and keep new subscribers, it will be crucial to be able to offer information without being constrained by geographic boundaries. Netflix is increasing the development of original programming in order to achieve this. It spent $6 billion on original content assets as of 2018, up from $2.9 billion the year before, and a staggering $17.3 billion in 2020.