Home ANIME Why Would Animals in the Summoning jutsu need Blood Sacrifice to be... 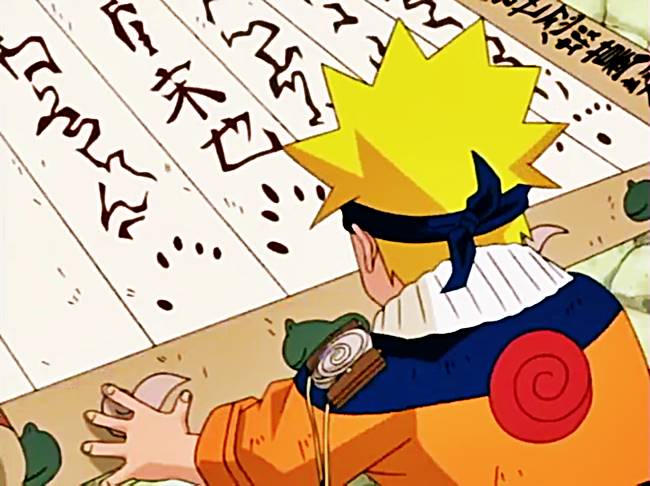 Its not quite a sacrifice, its like a signature to a contract written in blood. Because blood is used to establish contracts between summons and their summoner. So, when the same blood is used for the summoning that was used for the contract, the summon will respond in respect to the contract. For example, the reason the toads answer to Naruto’s blood for summoning jutsu is because Naruto signed a blood contract with them. Likewise, Suigetsu could summon snakes using Sasuke’s blood because Sasuke had signed a blood contract with the snakes, and they will respond to his blood, even if someone else is using the jutsu. So, you don’t need to have a contract to summon a particular type of summon, you just need the blood of a summoner that does have a contract. Its the blood that is important, not the jutus itself or those who cast it. Traditionally, blood oaths are considered to be the most serious of pacts, because blood represents life, and in many cultures, a blood oath between two is essentially mixing their lives together. This is why some cultures strongly respect the concept of “blood brothers”, individuals, usually men, who have shared blood with each other as the ultimate testimate of loyalty. 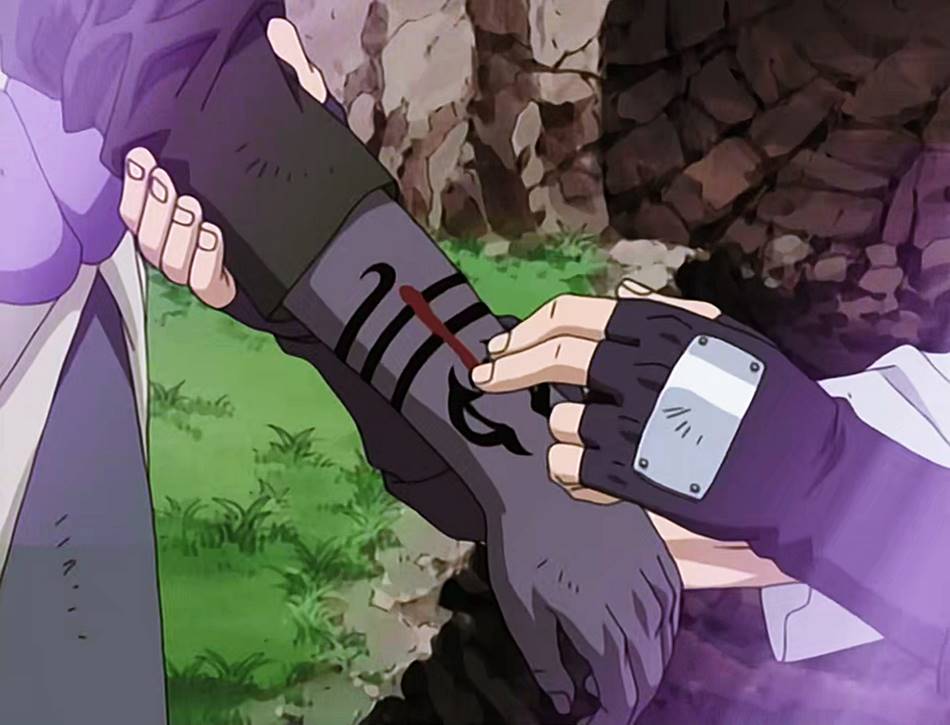 The summoning contracts are no different. When you sign the blood contract, the summons will respond to your summonings for the rest of your life to fight with you and on your behalf.