Home ANIME Will Team Konohamaru be the new 3 Legendary Sannin? 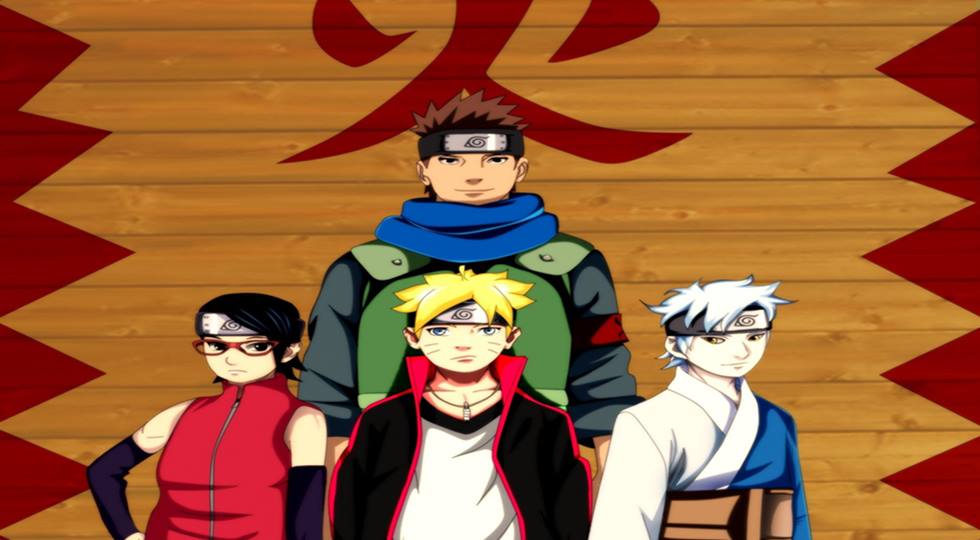 Boruto Uzumaki – The Son of the 7th Hokage (Naruto Uzumaki) who was trained by Jiraiya One off Legendary Sannin. Boruto also has the potential to unlock the Byakugan/Tenseigan since he has Hyuga DNA and also have Ashura chakra too.

Mitsuki – The son of Orochimaru.

Konohamaru Sarutobi – The Grandson of the 3rd Hokage (Hiruzen Sarutobi) destined to be the 8th or 9th Hokage. Before or after Sasuke Uchiha becomes Hokage.