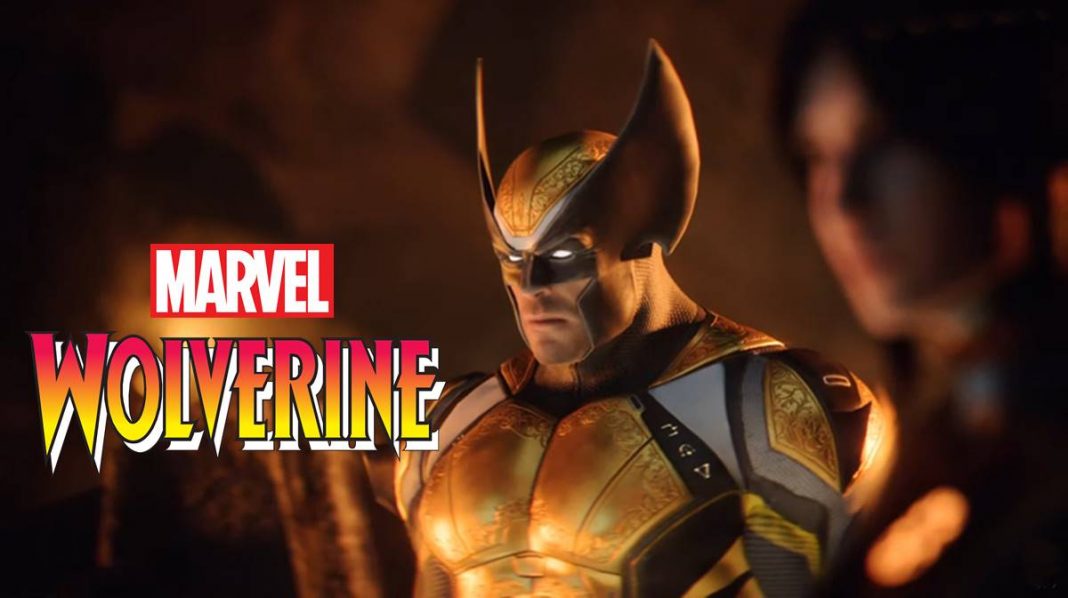 The New Marvel game Wolverine was officially announced for PS5.

Wolverine: Insomniac Games, Inc. the game company behind Ratchet, Clank, and Spiderman is working on their new Wolverine game for the PS5. The title of the game was announce in the September official PlayStation Showcase Stream.

No important details about the release of the game were reveal as the game is in its initial phase of development hence we can expect that.

The game is being directe by Cameron Christian and Brian Horton. Although, no story details about the game are reveal yet Hermen Hulst,

the head of the Play Station has given a hint about the story that the game would take the players onto a suspenseful and emotional journey.

that their goal is not only to respect the character in the way.

the character has become popular in the world but also to look for opportunities to make it fresher.

Insomniac is well known for its collaboration with marvel. The game company has developed the commercially and critically appreciated Spider-Man game for the PS4. Moreover, it also developed the spinoff Spider-Man Miles Morales,

which was launch in November 2020 along with the launch of the PS5.

its other new game at the end of the showcase. Yes, we finally got the first look at Spider-Man 2 as well, the full-fledged sequel of Insomniac’s Spider-Man. No details about the official release of this game have been share yet,

but as it is also in its development stage it will also take some time to become available for the public.

It is expecte that Spider-Man 2 will launch somewhere around September 2023 and Venom will also play a role in it.

Apart from Wolverine and Spider-Man 2 we also got to look at other exciting games in the PlayStation Showcase, including Gran Turismo 7 and God of War Ragnarok.

We are very excited to see the Wolverine game in action and whenever there will be any important news about the game we will be the first to get it to deliver to you.

Thanks for reading reading this gaming blog.