Home Entertainment Would you like Boruto series to expand and solidify the number of... 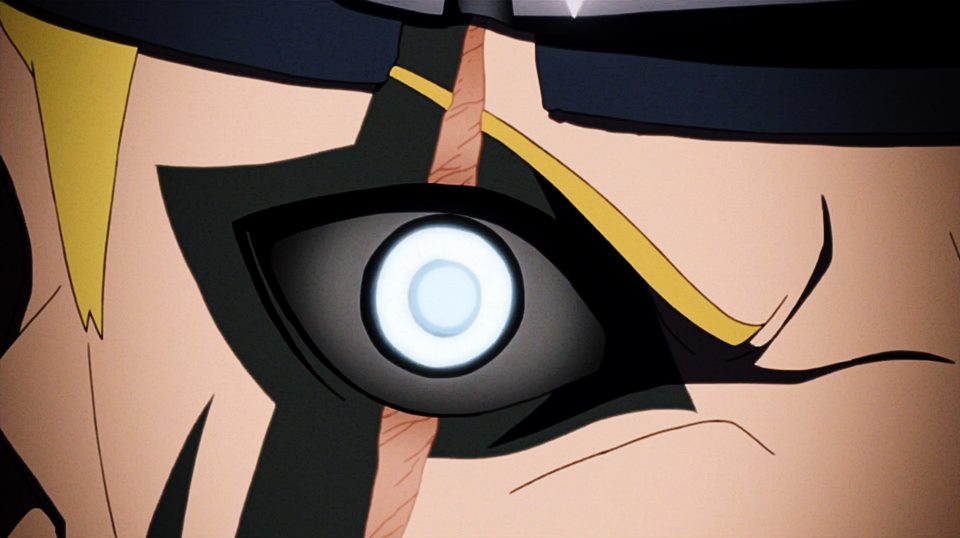 In Naruto series they have introduced “the three great Dojutsu” and each of them have their spotlight and existence widely known throughout the story. As the story goes they introduce more (canon) Dojutsu but leave a loose end for their current existence (I’m talking about Ketsuryugan and Ranmaru’s unnamed Dojutsu). Since Naruto series have already ended their development aren’t talked about anymore. This leaves a lot of speculation regarding their current existence prior to Boruto’s era.

The current Boruto series (both Manga and Anime) will most likely still worship the existence of the 3 great Dojutsu. The question here is that would you like the idea that they expand the number of official Dojutsu known to ninja village from 3 great Dojutsu in to 5 (or more) great Dojutsu? Will they even do that in the future? There are so many potential from different Dojutsu that can enrich the story of Boruto, not to mention that Boruto’s own unnamed dojutsu is currently having its development in the story. I’m sure both Ketsuryugan and Ranmaru’s Dojutsu are incredible enough to be included as part of “great Dojutsu” classification, or at least, I want them to have that status in Boruto.