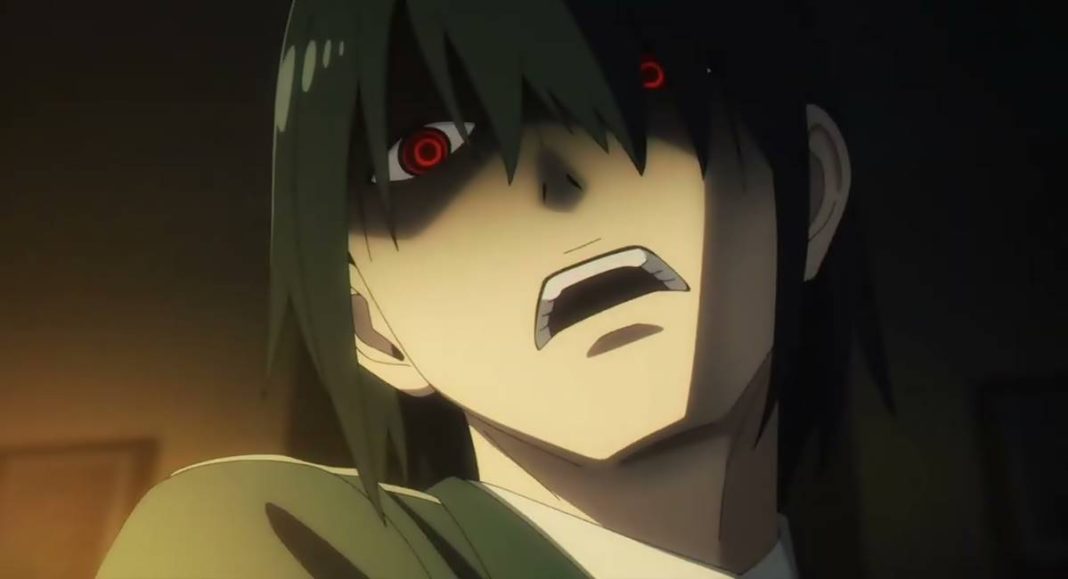 Yuri Briar: In Spy x Family, a covert agent with the codename “Twilight” pursues the goal of gaining access to a key figure in a political party. Operation Strix needs Twilight to live a lie under the guise of Loid Forger and adopt a child under the name of Anya. He additionally required a wife in order to complete this goal.

Yor Forger’s younger brother, Yuri Briar, is a character in Spy X Family. He works for the State Security Service and is a twenty-year-old male. He kept his SSS work a secret from his sister. Instead, he is a regular civil official who works for the Foreign Ministry. In this article, let’s talk about the facts of Yuri Briar.

Yuri is a handsome twenty-year-old man. His straight, black hair is styled with irregular bangs and a tiny cowlick on top. He has crimson eyes, too. Yuri dons the SSS’s official outfit when at work. In addition to his black suit, tie, and black gloves, he also sports a coat as he leaves the office. Yuri Briar, a twenty-year-old guy who works for the State Security Service, is Yor Forger’s younger brother. He hides his employment with the SSS from his sister and presents himself as an ordinary civil servant working for the foreign ministry.

Because of his sister-complex, Yuri would have been attempting to win Yor’s approval and affection even as a little child. Though this might be as a result of him becoming highly attached to Yor as a mother figure due to his mother passing away at a young age.

Yuri has a very charming personality while working, calmly getting facts out of the persons he questions. He has been demonstrated to be quite nationalistic since, when talking about “Twilight,” he quickly loses his cool demeanour and turns colder and angrier, losing his patience very easily. He also seems to value his family,

as seen by the fact that when he finds out about the justification for his affair, he nearly instantly turns to violence. However, in a peculiar way, Yuri completely loses any sense of reason while dealing with his sister and accepts Yor’s explanations for “forgetting” to inform him of her marriage to Loid for a year.

When he was a boy, both of his parents died, leaving him and his elder sister, Yor, as orphans. As a result, they were both poor and unable to purchase school supplies or books. He spent his childhood in Eastern Nielsberg. Around this time, Yuri started to exhibit symptoms of his sister complex,

trying everything in his power to make Yor happy and show him affection. This eventually led to his working as a diplomat at the foreign ministry until about a year ago, when he started working for the SSS.

Yor, while living in poverty, was the one who nurtured Yuri during his boyhood when both of his parents perished in the conflict. As a result, he has a sister complex and will do anything to protect his sister,

even to the extent of thinking her spouse is an enemy. He has a great deal of admiration for Yor since, as a young man, witnessing her toiling bloodily for him inspired him to succeed in life and to swear to look after for his sole surviving cousin.

When Yor calls him over to help Anya with her midterm exams, Yuri meets Anya for the first time in person. Yuri dislikes Loid and his child, and Anya finds Yuri’s overly obsessive thoughts about his sister to be unsettling. As a result, neither of them has a positive opinion of the other. Anya is able to convince Yuri to instruct her seriously by using his passion for Yor,

and he eventually confesses his early academic inspirations. The recent bombing incident gives Anya the opportunity to consider how she could have assisted Loid more effectively if she knew more, even though Yuri subsequently stomps out in frustration when she fails to learn anything from him.

Yuri is incredibly intelligent and showed an early aptitude for diplomatic work. However, compared to Loid, his intelligence is amateurish because, during their supper together, he verbatim repeated information from the Ostanian Intelligence manual,

which allowed Yor to immediately deduce that he had been picked up by the SSS. It is also demonstrated that he was able to track down, observe, and apprehend a journalist in the SSS within a short period of time. Yuri is believed to be exceptionally gifted for his age, which enabled his boss to let him go along with a senior cop for questioning.

Due to his sister accidentally wounding him when he was little, Yuri is extremely resilient. Even with huge quantities of injuries that would prompt people to advise him to go to the hospital, he is strong enough to withstand two of Yor’s intoxicated hits as an adult. After working four consecutive all-nighters, he was also struck by a truck but only suffered minor injuries.

Yor, his older sister, and Yuri are both lightweights. He has a tendency to pour wine eagerly into his glass and drink it directly from the bottle, consuming huge amounts of alcohol quickly. His inebriation makes him erratic and impairs his judgment, as evidenced by the fact that he made Yor and Loid kiss in front of him before the latter came to regret his action.

10. Her home is Eastern Nielsberg.

Yor’s parents both passed away while she was a little child, and she was born and raised in Eastern Nielsberg. After that, she relocated to Berlint as instructed by the business that employed her as a hit woman. Her early years are virtually identical to Loid’s, although she has a younger brother who came along with her after their parents passed away. She also cared for her sibling and served as the household’s primary earner.