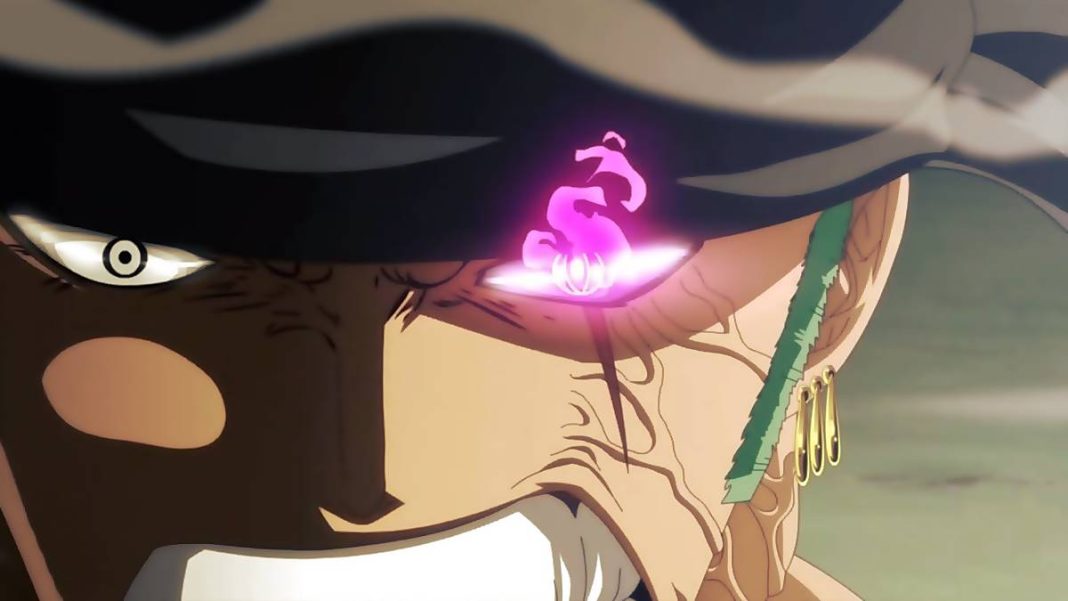 Zoro: Roronoa Zoro is one of One Piece’s most powerful and popular characters. He is the ideal choice to serve as Monkey D. Luffy’s right-hand man in his quest to become the Pirate King, as he aspires to become the world’s strongest swordsman. There are many additional interesting facts and secrets about Zoro that only the most devoted fans are fully aware of, in addition to his exploits and adventures in the manga. Having two different names and being voiced by different voice actors depending on the dub and his age throughout the series are just a few of these facts. So let us see some intriguing and exciting facts about Roronoa Zoro.

Zoro’s strength reflected the magnitude of his aspiration to become the world’s strongest swordsman. Zoro’s murdering purpose got so fierce whenever he engaged in real combat that it terrified his comrades. Given that he is the only Straw Hat named after a genuine pirate, his brutality seemed appropriate.François L’Ollonais’ surname is Roronoa in Japanese. L’Ollonais, also known as the “Flail of the Spanish,” tormented the Caribbean during the 17th century and was one of the cruelest and powerful pirates of his time. He was born Jean David Nau and was known as the “Flail of the Spanish.”

2. Zoro To be a Bodyguard

Zoro is one of the most powerful members of the Straw Hat pirates, known as “the Monster trio” with Luffy and Sanji. Oda’s character was almost a member of a separate trio when he was first created. Oda reveals in the manga’s third volume that Zoro was originally intended to be one of Buggy the Clown’s bodyguards. He was planning to be part of a family dynamic with Buggy’s two bodyguards, Mohji and Cabaji, in which he was the older brother. Oda decided to make him Luffy’s first mate in the last. Fans will be eternally grateful for that decision.

Zoro was already an accomplished swordsman before the time jump. He became practically invincible after two years of training with Dracule Mihawk. Zoro is so strong that he killed a dragon. He isn’t the initial character in the series’ canon to murder a dragon, but he is the first since Wano samurai Ryuma to overthrow one. Ryuma makes an entrance in Oda’s one-shot manga Monsters, in which the events are acknowledged as One Piece canon by Oda. In addition, Zoro and Ryuma both guillotined their respective dragons while in mid-air.

Zoro is an honorable individual, despite being a pirate and a member of the “Worst Generation.” Except for Vinsmoke Sanji, he got befriended with his fellow crew members. Since the moment they met, the two have been at odds with each other. He never addresses Sanji by name in the original Japanese edition of the manga, which is an important aspect of their rivalry. A fan identified the precise amount of terms they have used to communicate one another in volume 73’s SBS. While Sanji has honored him by his first name, Zoro has yet to do so.

Zoro is noted for having the most voice performers in the English dub versions of One Piece than any other Straw Hat. He is voiced by four different actors as a child. Andrew Rannells provides his voice for the 4Kids dub. Brina Palencia and Cynthia Cranz, who voices him in the second episode, are among his Funimation voice actors. He is also voiced by Aaron Dismuke in the video game Unlimited Adventure. Brian Zimmerman for the Odex dub, Marc Diraison for 4Kids, and Christopher R. Sabat for the Funimation dub are among his adult voice actors.

Luffy has officially enlisted 11 men into the Straw Hat pirates since the beginning of the series. He is devote to his crew and will go to great lengths to ensure their safety. While he regards them all as equals, Zoro is a little different from the other Straw Hats. Luffy learns about him through his companion Coby at the start of his adventure, who informs him about Zoro’s dreadful reputation. Rather than being terrifie, Luffy becomes ecstatic at the idea of locating and enlisting him. As a result, before ever seeing Zoro, Luffy wanted to accept him to join his group.

Zoro is occasionally refere to as ‘Zolo,’ which is one of his most perplexing aspects. This is owing to the interchangeability of the ‘L’ and ‘R’ sounds in Japanese to English translations. This name change was made for copyright reasons as well. He is known as Zolo in the popular 4Kids English version of One Piece. This name change was allegedly make to prevent any potential copyright difficulties with Don Diego de La Vega, popularly known as Zorro, the fictional swordsman. He is referring to as Zoro again in the Funimation dub, while he is still referring to as Zolo by Viz Media.

9. Would be a police officer

It’s difficult to see Zoro doing anything else, given his ambition to become the world’s strongest swordsman. However, some fans have speculated about what his life would be like if he weren’t a pirate. In volume 76 of the manga’s SBS question and answer column, Oda answers this very subject. Oda verified that Zoro would be a police officer if he wasn’t a pirate. With the irony of a famed pirate becoming a law enforcement officer, he is a good-hearted man who will not refuse to defend the weak against evil. In any case, Zoro remains a fantastic role model throughout the series.

Zoro’s appearance has changed multiple times since his first appearance in 1997. He reappeared with a brand-new look after the story’s two-year time jump. Sadly for fans, there were a few instances where his presentation was marre by continuity mistakes. The scar he sustained during the time skip first appears above his right eye in the Jump edition of chapter 598. In the next chapter, however, series creator Eiichiro Oda revealed that this was an error. He makes another mistake in Chapter 698 when his iconic scar is replace by another. He, like Luffy, has an X-shaped burn scar instead of a patched diagonal scar. This typo was later fix in manga volume 70.